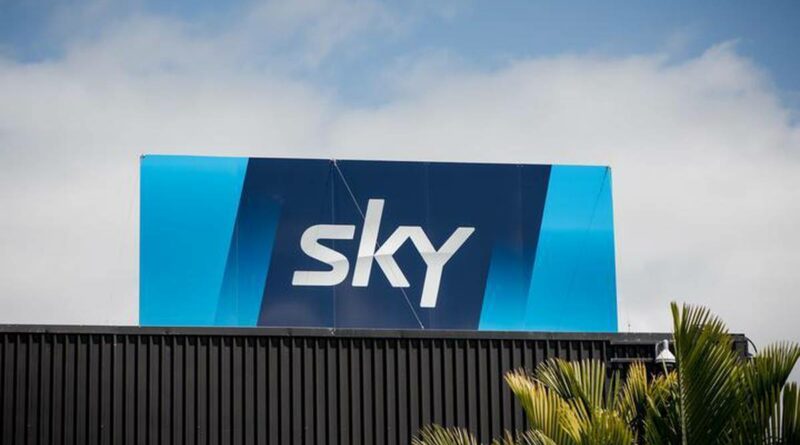 An Investor Day on Tuesday saw Sky TV reveal it had been the subject of “unsolicited approaches” and appointed Jarden the (undetailed) offers.

Journalists were made aware, lest they had skipped past page 80 of a slide deck for shareholders – where the racy corporate update was, curious, buried.

The Australian threw around names of potential suitors like Discovery, NBCUniversal or the “logical” possibility of a telco (a possibility that probably doesn’t appear as logical to Kiwi readers, who will recall the Commerce Commission stomping on Sky’s attempt to merge with Vodafone NZ).

The timing of the news was sly – and more so than it first appeared given that Sky’s new adviser, Jarden, which had earlier predicted that Spark’s sale of its entertainment streaming service Lightbox would be followed by an exit from sport.

In any case, shareholders shrugged at the takeover talk. Sky shares, which were at 17.0c before the update, perked up fractionally then eased back. They were at 17.2c in late Friday trading.

The pair liked that Sky was finally going to move beyond the “20th Century equipment” that is its current decoder to a new Android box that will support regular channels delivered over fibre (meaning no need for a dish on your roof), third-party apps like Netflix and Disney+ and 4K ultra-high-definition content. The new box, due midway through next year, could easily bring in the anticipated 35,000 new customers by 2024.

“This realistic target is a small positive,” they said.

Ibbotson and Montgomerie also saw Sky’s target to get 10 per cent of its customers using its new Sky Broadband service by 2024 as readily achievable, given its captive audience and keen pricing.

“However, profit contribution is likely to be modest given low margins,” the ForBarr analysts said.

While they liked Sky’s new initiatives, they said they came with uncertain revenue increase potential at a time when programming cost increases are certain (ForBarr says around $50m this year) as competition for content rights grows and Sky enters new, more expensive contract periods with NZ Rugby and now the NRL, and Sky spends more to fend off direct-to-consumer apps.

Meanwhile, Jarden analysts Arie Dekker and Luan Nguyen (assessing Sky from the other side of the Chinese Wall from their advisory colleagues) maintained an “under-weight” rating on the pay-TV provider after the briefing, though nudged their target price up from 18.0c to 19.0c.

The pair liked the steady growth in Sky’s Neon and Spark Sport Now streaming apps, but not enough to offset their concerns about shrinking satellite revenue and increasing programming costs, which they saw as the largely ignored “elephant in the room” at the Investor Day.

The pair also welcomed the “much-needed” set-top box upgrade, and they saw Sky Broadband adding $54m to revenue by 2024 – buy with “no earnings consequence”.

Dekker and Nguyen said Sky’s free cashflow was “fragile” and indications from investor day were that “dividend resumption is still some years away.”

The unsolicited offers did not make it to any of the analysts’ updates.