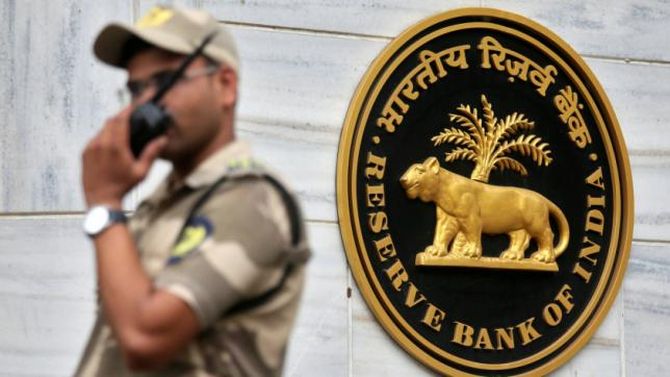 With retail inflation surprising on the upside, the six-member monetary policy committee (MPC) of the Reserve Bank of India (RBI) is expected to increase the repo rate by 35-50 basis points (bps) in the review scheduled for September 28-30. According to economists, the central bank will continue to focus on bringing inflation down even though economic growth has remained sluggish.

Data released by the government on Monday showed that the consumer price index (CPI)-based inflation increased by 7 per cent year-on-year (YoY) in August, thus, staying above the upper tolerance limit of the central bank for all the eight months of 2022.

The Index of Industrial Production (IIP), on the other hand, disappointed as it grew at a slower pace of 2.4 per cent YoY in July from a jump of 12.7 per cent in June.

“Sticky inflation and weakening growth increase the policy dilemma, but we expect inflation to remain a top priority for now, given policy rates are still below neutral,” Nomura said in a note.

Nomura expects a 35-bp hike in September and 25 bps in December for a 6 per cent terminal rate.

“At the margin, the August CPI data suggest that the September MPC decision may lie between a 35 bps and a 50 bps hike, rather than a 25 bps hike,” it said.

The rate setting panel has increased the policy repo rate by 140 bps to 5.4 per cent since May.

Yet real interest rates continue to stay negative as inflation has continued to stay above 6 per cent. CPI inflation is expected to average more than 6 per cent for the current financial year.

“We expect a 35-bp rate hike in the September policy review. We expect CPI inflation to remain around 5.3 per cent in FY24 and thus believe that normalisation in real rates is warranted,” Morgan Stanley said.

According to the RBI Act, the central bank has a mandate to keep inflation at 4 per cent, plus or minus 2 per cent.

If average inflation stays beyond the 2-6 per cent range for three consecutive quarters, it is seen as a failure of monetary policy and the central bank is mandated to write a letter to the government explaining the reason for its failure and steps that would be taken to correct the situation.

A report by the State Bank of India said inflation is expected to fall in a ‘jiffy’ in the second half of the financial year.

“Though the August print is above RBI’s target for the eighth straight month, we firmly believe that post-October India will witness the downward trajectory of inflation.

“Core CPI also increased moderately to 5.84 per cent in August,” the report said.

SBI said the September rate hike will be a close call of 35-50 bps.

“Beyond September, we are pencilling in a minimal and token rate increase as inflation is likely to fall in a jiffy in H2FY23,” it added.

The SBI report estimated that the 140-bps hike in the repo rate has increased the interest cost of retail and MSME customers by around Rs 42,000 crore.

The report expects the RBI to consider this while deciding on future rate increases.

YES Bank, however, says the priority for the central bank and the government will be to focus on arresting inflation surprises.

“Even as growth surprised on the lower side (from RBI’s own expected levels) for Q1FY23, we do not see the RBI pulling its feet away from the pedal immediately.

“Thus, we call for the RBI to remain front-footed and once more hike the repo hike by 50 bps at the September 30 policy,” YES Bank said.

In the August policy review, the RBI had retained its GDP growth projection of 7.2 per cent for the current financial year.

The projection of growth for the April-June quarter was 16.2 per cent.

However, official data released by the government at the end of last month, showed that GDP grew 13.5 per cent in Q1. 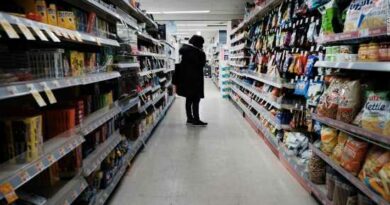 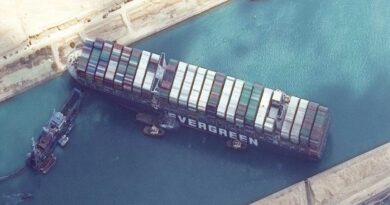