Home » Business » Apple could be mystery tenant in the Flatiron Park, Boulder 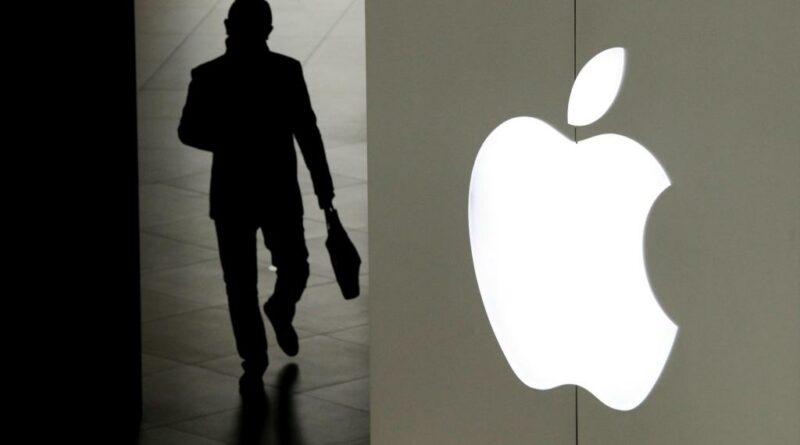 Apple appears to be the mystery tenant touted in a listing brochure for a portfolio of properties in the Flatiron Park business park in Boulder, perhaps accounting for almost 240,000 square feet of space.

Crescent Real Estate LLC, a commercial property investor and development firm that owns much of Flatiron Park, is putting its assets in the east Boulder campus on the market.

The company is attempting to sell just over 1 million square feet of space spread across 21 buildings, according to a marketing brochure from brokerage Jones Lang LaSalle Inc. (NYSE: JLL).

A major selling point referenced repeatedly in marketing materials, which do not include an asking price, is the presence of an “undisclosed tech tenant.” There’s evidence that the mystery tenant is Apple Inc. (Nasdaq: AAPL).

Apple has long been rumored to covet space in Flatiron Park, and evidence suggests that the Cupertino, Calif., company could be this mystery tenant, which JLL’s brochure shows as occupying nearly 240,000 square feet in 2300, 2400, 5777 and 5718 Central Ave.

“Apple is growing its engineering team in Boulder and expects to have close to 700 employees at its offices in the region by 2026,” a company spokesperson told BizWest on Thursday.

Apple did not reply to specific questions about its presence in Flatiron Park.

Representatives of Dean Callan & Co., the company in charge of leasing at Flatiron Park, declined to comment, as did JLL. Crescent did not respond to requests for comment.

Here’s what BizWest knows about the link between Apple and Flatiron Park:

Apple has a habit of imbuing its Boulder County operations with an air of mystery.

Few details were available in August 2018 when Reuters first reported the Akonia acquisition. Terms of the deal were not disclosed, and company representatives, including CEO and co-founder Ken Anderson, did not grant interviews.

Likewise, Apple wasn’t particularly forthcoming about the deal, providing Reuters a statement that read: “Apple buys smaller companies from time to time, and we generally don’t discuss our purpose or plans.”

In the time since the acquisition, Akonia has gone silent.

A source speculated after the acquisition that Akonia is working to help develop augmented-reality glasses.

If the mystery Flatiron Park tenant is Apple — which is confirmed to have about 40,000 square feet of office space at 5360 Sterling Drive — it is by no means the only big tech company with a growing presence in Boulder.

Amazon set up shop downtown at 1900 15th St. in 2018. Those offices were leased to house advertising-focused engineers.

About a year ago, Google expanded its Boulder operation with additional offices and employees at its 3333 Walnut St. facility, leasing the entirety of the nearly 160,000-square-foot facility.

The company followed that expansion up with the purchase of The Reve, a new mixed-use development in central Boulder. Google’s footprint at The Reve totals about 125,000 square feet.

The company also has completed the third building at its 300,000-square-foot main campus at 2930 Pearl St. That campus was designed to house 1,500 employees.

That added to Twitter’s 30,000-square-foot lease in the Wencel Building south of the Pearl Street Mall, where it houses an app development team. 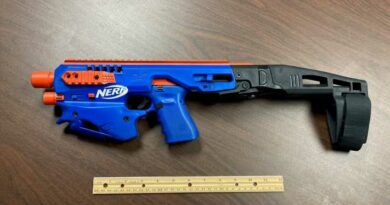 The ideologues of Downing St now face the opposition of events 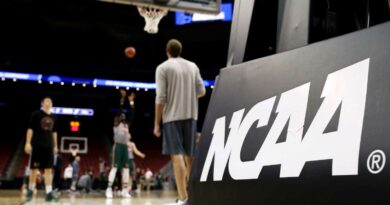 Bill would make athletes at public colleges employees, allow them to collectively bargain