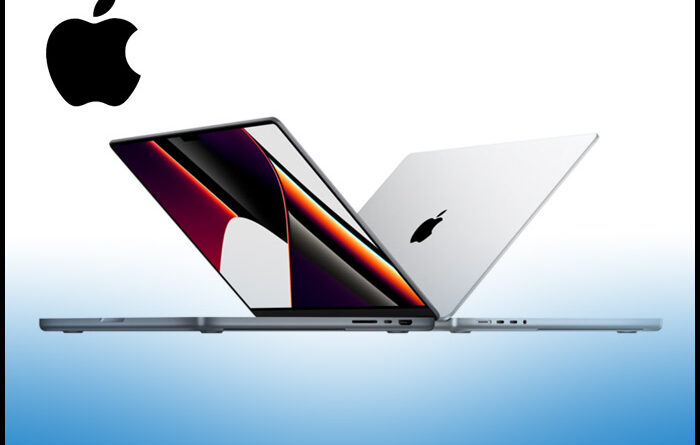 Tech giants Apple inc (AAPL) launched their flagship laptops 14 inches and 16 inches MacBook Pros last week, and despite having industry-leading specifications, neither of them came with touch screens or face id.

Apple has kept the notch in the top side of the MacBooks, which could easily house the face id technology that is used in the iPhones.

In an interview with the Journal, John Ternus, Apple’s senior vice president of hardware engineering, said that the iPad already has touchscreens and they are the best touchscreen laptops in the market.

The company’s VP of iPad and Mac product marketing, Tom Boger said, that the touch id is a more practical solution as the users already have their hands on the keyboard when they open the computer. Experts believe that Apple is keeping iPad features separate from MacBook features to not sabotage the sale of their products.

Apple has been notorious for limiting post-purchase repairs of the products and the recent silicon used in the MacBooks, takes the same issue to another extreme. The chipset used in the MacBooks, M1 Pro, and M1 Max are both made with UMA or unified memory architecture. This means that the RAM is not upgradable. Since the laptops are not waterproof, single damage to the RAM or any other part of the chipset might have the user change the entire silicon.

Talking about this, both Ternus and Bogus said that the chips incredible performance has a lot to do with the integrated RAM, and if that part is changed with something else, the whole system will not perform properly

‘Lovely to be back onboard’: Princess cruise ships return to sea

Peloton Gears Up for IPO