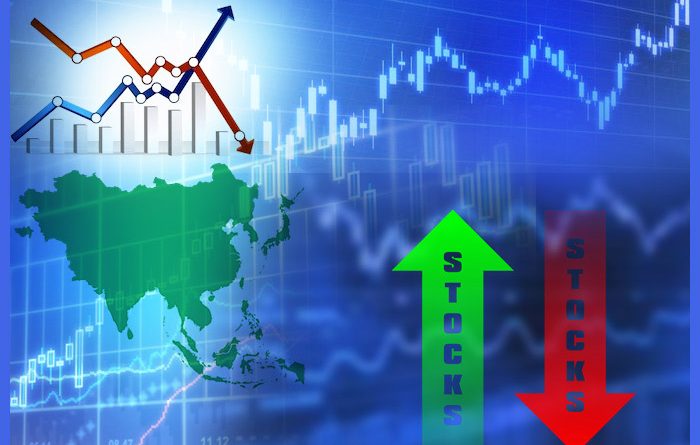 Asian stocks ended mixed on Wednesday as caution crept in ahead of the release of U.S. consumer price inflation data on Thursday. The report is expected to show further softening.

The Aussie dollar resumed its upward journey after data showed inflation in the country accelerated in November on higher housing and food prices and retail sales rose to record levels.

Tech giants such as Alibaba Group Holding and Tencent Holdings soared around 3 percent after China signaled that it would wind down regulatory scrutiny of the country’s biggest internet firms.

Japanese shares rallied as a weaker yen lifted export-oriented stocks. Heavyweight Fast Retailing added 1.4 percent after saying it would raise wages by as much as 40 percent.

Seoul stocks eked out modest gains to extend gains for the sixth day running, with tech, auto and airline stocks pacing the gainers. The Kospi gained 0.4 percent to settle at 2,359.53.

Australian markets advanced as data showed retail sales grew more than expected in November and CPI inflation in the country bounced back to a 30-year high in November – putting more pressure on the Reserve Bank to keep raising interest rates.

U.S. stocks settled on a firm note overnight after Fed Chair Jerome Powell refrained from commenting on rate policy at a symposium.

The Dow rose 0.6 percent and the S&P 500 added 0.7 percent, while the tech-heavy Nasdaq Composite climbed 1 percent to extend its winning streak for a third day.

Powell didn’t directly comment on the economic or monetary policy outlook, but he did say that “restoring price stability when inflation is high can require measures that are not popular in the short term.”

Fed Governor Michelle Bowman said she expects more interest rate increases ahead to achieve a sufficiently restrictive federal funds rate and keep it at that level for some time. 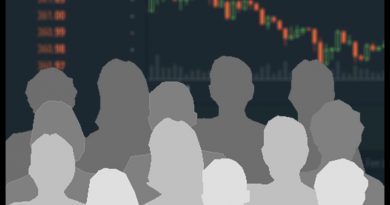 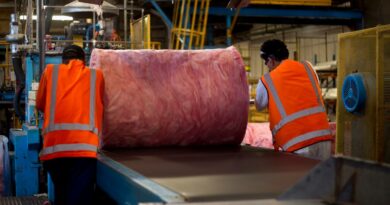