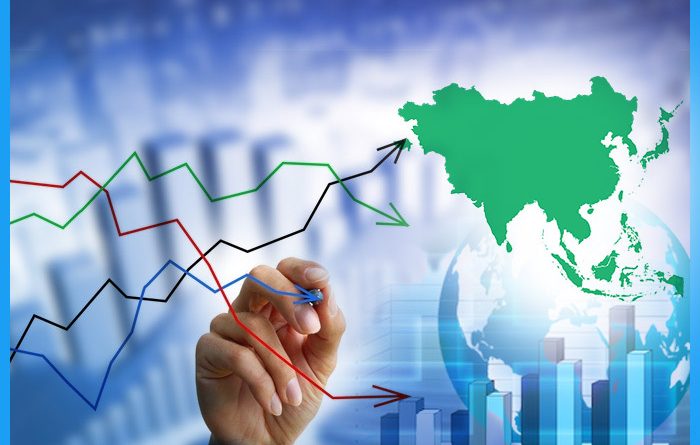 Asian stocks advanced on Thursday after the U.S. Federal Reserve hiked rates by 75 basis points – the biggest increase since 1994 – and left the door open for another rate increase of that magnitude in July to lower inflation, which is at a 40-year high.

Longer-dated U.S. government bond yields fell and the dollar retreated from a 20-year high after Fed projections showed rising unemployment and economic growth slowing to a below-trend rate of 1.7 percent. Fed officials anticipate being able to cut interest rates in 2024.

Japan’s Nikkei index was up 1.4 percent as attention shifted to the Bank of Japan policy meeting Friday, where the central bank is expected to stick with all its main policy settings.

Japan posted its biggest trade deficit in more than eight years for May as high commodity prices and declines in the yen swelled imports, data showed earlier today.

Seoul shares rallied, with the Kospi average climbing 1.4 percent to 2,483. Most large-cap shares traded higher, with tech and bio shares leading the surge.

Australian markets were moving higher after data showed the nation’s jobless rate remained steady at 3.9 percent last month with a better-than-expected 60,600 jobs added to the economy.

After raising the target interest rate by 75 basis points – the biggest increase since 1994 – and cutting growth projection, the Fed suggested that “unusually large” moves of that scale likely wouldn’t become common.