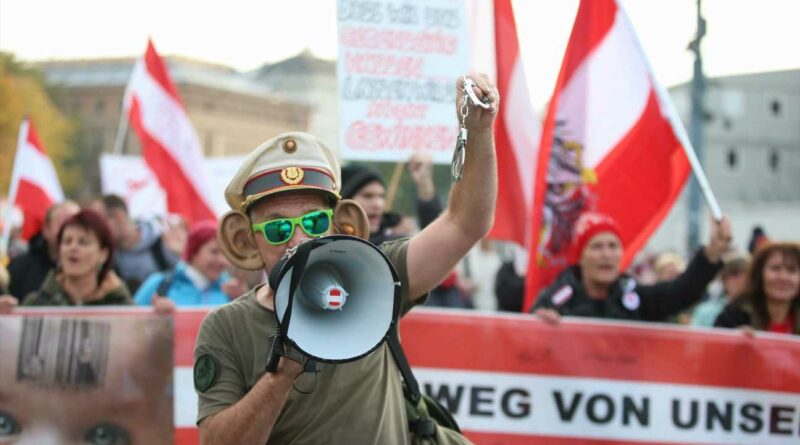 Austria will become the first country in western Europe to reimpose a full Covid-19 lockdown, it said on Friday as neighboring Germany warned it may follow suit, sending shivers through financial markets worried about the economic fallout.

Europe has again become the epicenter of the pandemic, accounting for half of global cases and deaths. A fourth wave of infections has plunged Germany, Europe's largest economy, into a national emergency, Health Minister Jens Spahn said, warning that vaccinations alone will not cut case numbers.

Austria said it in addition to lockdown it would require the whole population to be vaccinated from Feb. 1. Both decisions infuriated many in a country where skepticism about state mandates affecting individual freedoms runs high, encouraged by the far-right Freedom Party, the third biggest in parliament.

Party leader Herbert Kickl posted a picture on Facebook with the inscription: "As of today Austria is a dictatorship." The party is planning a protest on Saturday, but Kickl cannot attend because he has tested positive for Covid-19.

Roughly two-thirds of those eligible in Austria are fully vaccinated against Covid-19, one of the lowest rates in western Europe. Its infections are among the highest in Europe, with a seven-day incidence of 991 per 100,000 people.

"We have not succeeded in convincing enough people to get vaccinated," Chancellor Alexander Schallenberg told a news conference, saying the lockdown would start on Monday and the requirement to be vaccinated on Feb. 1.

"It hurts that such measures still have to be taken."

Asked if Germany could rule out an Austrian-style full lockdown, Spahn said: "We are now in a situation – even if this produces a news alert – where we can't rule anything out.

"We are in a national emergency," he told a news conference.

The threat of fresh lockdowns comes as optimism grows about experimental drugs developed by Pfizer and Merck that cut the chance of hospitalization and severe illness, more weapons in the world's fight against the virus.

On Friday, the EU drug regulator said it was reviewing data on Pfizer's Covid-19 pill to help member states decide on quick adoption ahead of any formal EU-wide approval.

Looming lockdowns weighed on a range of financial market sectors on Friday, pushing stocks and oil down and boosting the dollar.

"We expect targeted measures (against Covid-19) across some countries mainly according to the health situation, but other factors, such as domestic political situations, will be relevant," Oxford Economics analysts said in a note.

"And while it might take a while before a political consensus can be reached in other countries, it is clear that the tide has turned."

As cases rise again, a number of European governments have started to reimpose limits on activity, ranging from Austria's full lockdown to a partial lockdown in the Netherlands and restrictions on the unvaccinated in parts of Germany, the Czech Republic and Slovakia.

Niels Van Regenmortel, the intensive care units coordinator at the ZNA Stuivenberg hospital in Antwerp, said there was an increasing risk hospitals in Belgium will have to resort to triage as ICUs fill up amid soaring Covid-19 numbers, calling on the government to restrict night life.

Whether or not countries opt to lock down again depends on a wide range of factors, including vaccination rates, mask mandates and the extent to which booster shots are being made available.

Germany has said further measures will be decided based on when hospitalization rates hit certain thresholds. In France, President Emmanuel Macron has made it clear he thinks high levels of vaccinations should be enough to avoid future lockdowns.

Britain, with higher numbers of infections than most countries in Europe, is rolling out third shots – or boosters – to offset waning protection from the first two and help keep the economy open.

While the new measures across Europe are not seen hitting the economy as much as the all-out lockdowns of last year, analysts say they could weigh on the recovery in the last quarter, especially if they hurt the retail and hospitality sectors over Christmas.

A full lockdown in Germany would be more serious, however.

"With Germany … imposing new restrictions, any thoughts that the vaccines would offer a way to a more normal Christmas period appear to have gone up in smoke for now, in Europe at least," said Michael Hewson, chief market analyst at CMC Markets UK.

"Although there is a nagging fear this could ripple out across the region."

The pressure on intensive care units in Germany has not yet reached its peak, Spahn said, urging people to reduce contacts to help break the wave. "How Christmas will turn out, I dare not say. I can only say it's up to us," he added.

Chancellor Angela Merkel said on Thursday Germany will limit large parts of public life in areas where hospitals are becoming dangerously full of Covid-19 patients to those who have either been vaccinated or have recovered from the illness.

"It's clear from our experience in England and from what's happening across Europe that while vaccines do a lot of the heavy lifting … other interventions are required to prevent case numbers rising," said Lawrence Young, virologist and professor of molecular oncology at the University of Warwick.

"Less mask wearing, more mixing indoors due to colder weather and waning immunity are also contributing to the high case levels across Europe." 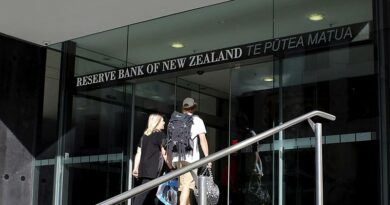 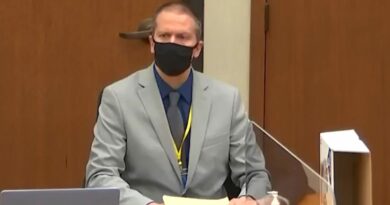