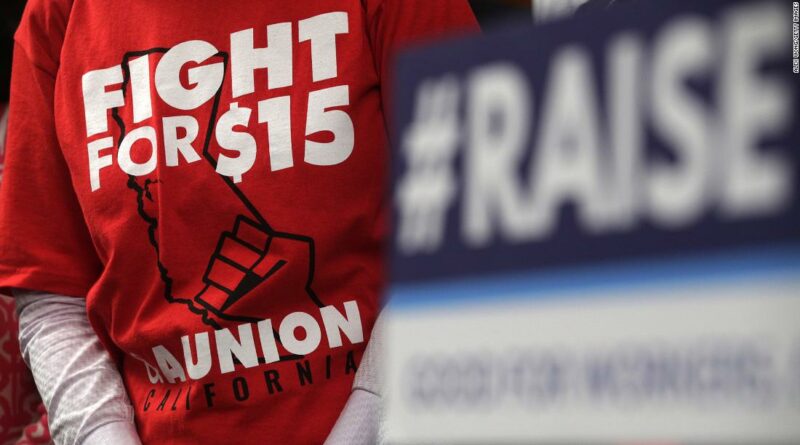 Nathan Mayo is membership director for the True Charity Initiative. The opinions expressed in this commentary are his own.

The fight for the $15 minimum wage is heralded as the way for low-income workers to earn a decent living and possibly lift them out of poverty. This claim sounds reasonable, but it is founded on two unspoken assumptions — that the poor currently work and that they will continue to work once higher minimum wages take effect. Unfortunately, these two assumptions are not the reality.

First, it is not low wages that trap people in poverty; it is utter lack of employment. In 2019, when unemployment was at record lows, 70% of poor adults did not work at all. A mere 10% of the American poor held down a full-time job for a year. Given that 83% of people living in poverty have no disabilities, a significant percentage of the non-workers are able-bodied and still do not work.

Why does this perpetual non-working class exist? The poor face many barriers to work like lack of education, inadequate transportation, unaffordable childcare or occupational licensing requirements. They also battle disincentives to work, such as welfare programs that punish slightly increased earnings with drastic cuts in benefits. 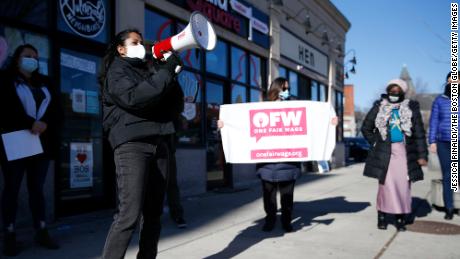 Chronic unemployment is troubling because work is the only reliable path out of poverty. In 2019, the Census found that 98% of full-time workers who worked year-round lived above the federal poverty level — regardless of their wage. For those working less than full time, year-round the percentage dropped to 88%.
A mere 1% of American workers currently earn the minimum wage, of which nearly half (47%) are youngsters in entry-level jobs. Those who find and keep employment can expect a rising standard of living over time. In 2019, the real median income per person was at an all-time high of $36,000, compared to an average of $30,000 in the 1990s.

Second, many who are currently poor and working will be forced out of work by a higher minimum wage.
The employers that survive the increased cost of labor will have three options: automation, shift to skilled labor or price increases. None of these options bode well for the working poor.
The multiyear phase-in of the proposed minimum wage hike gives large employers time to automate away many jobs. Amazon did this preemptively by adding a number of robots to their warehouses. McDonald’s has already built self-order kiosks, and retailers like Walmart have expanded self-checkout and experimented with shelf-stocking robots.

Where automation is not possible, employers may shift their business models from employing many low-skilled laborers to fewer, more productive skilled workers. This is exactly what happened when Seattle’s minimum wage phased up to $13 an hour. Hours worked in low-wage jobs decreased by 9.4%, even as high-wage jobs expanded. Research showed the average low-wage worker lost $125 a month in income due to reduction in hours and 6.8% of them lost their jobs altogether — all during a city-wide economic boom.
The Congressional Budget Office projects 1.4 million jobs will be lost from a $15 national minimum wage. To help the poor, we must remove the myriad barriers to their employment — their one sure ticket out of poverty. The $15 minimum wage threatens to permanently exclude many of them from the labor force. The good intentions of policymakers will be cold comfort to those who find that the door of opportunity has been bolted shut.
Source: Read Full Article

Powell Warns U.S. Recovery Could Stretch Through End of 2021