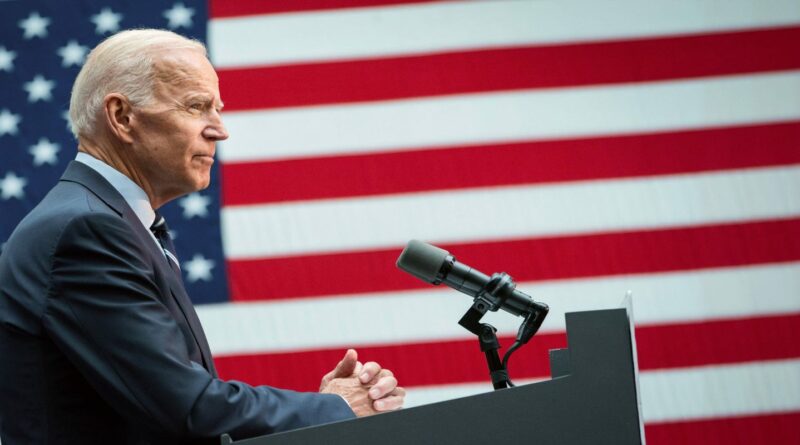 President Joe Biden is set to unveil six executive actions aimed at curbing gun violence on Thursday, following a string of mass shootings that has put pressure on the administration to act upon the president’s long-held campaign promise to tackle gun control. The first action will direct the Department of Justice to propose a rule within 30 days to stop the proliferation of so-called “ghost guns,” or makeshift weapons that can be constructed at home or that lack a serial number, according to a senior administration official who spoke on the condition of anonymity.  Moreover, administration officials emphasized that the executive actions were “initial steps” they would take to address gun violence and that officials would work on additional actions in the weeks ahead.

The White House weighs gun safety action as the US reels from its second mass shooting in a week. "Just because you don't get the policy making, the legislation the first time, it doesn't mean you quit trying," press secretary Jen Psaki says. (March 24)

More witnesses are expected to take the stand Thursday in the murder trial of former Minneapolis police officer Derek Chauvin for the death of George Floyd. Jurors have heard from 30 witnesses so far, with all of them called by the prosecution. One expert witness, Sgt. Jody Stiger of the Los Angeles Police Department, testified Wednesday that the continuous pressure Chauvin exerted on Floyd “raised the possibility of death.” But defense attorney Eric Nelson shifted focus back to Floyd’s drug use, suggesting Floyd said the words “I ate too many drugs” during his struggle with police. He played several seconds of unintelligible police body-cam audio for witnesses. One said he couldn’t make out Floyd’s words, and other said he thought Floyd was saying “I ain’t do no drugs.” Two forensic scientists also said pills found in the SUV and police squad car Floyd had been in that day contained methamphetamine, a stimulant, and fentanyl, a synthetic opioid. Chauvin is charged with second-degree murder, third-degree murder and second-degree manslaughter in Floyd’s death in May 2020.

Louisiana lawmakers are not happy that Louisiana State University football coach Ed Orgeron has chosen not to appear Thursday before the Senate Select Committee on Women and Children to answer questions related to its probe of sexual misconduct over the years by LSU football players, and are considering subpoenaing him. Orgeron instead testified in a letter to the committee, which was one of the options he was afforded when it requested his testimony last week. However, state representative Aimee Freeman said that since part of Orgeron’s salary comes from state taxpayers, him not sitting in front of a committee investigating his program is wrong. Orgeron is the highest paid state employee in Louisiana at $6 million a year after winning the 2019-20 national championship. USA TODAY’s reporting revealed widespread mishandling of sexual misconduct cases by both the school’s athletic department and its broader administration.

SportsPulse: Nancy Armour details the most damning revelations from Husch Blackwell's investigation into LSU mishandling of sexual misconduct over the past decade.

First round of The Masters tees off in Augusta, Georgia

The Masters, the first major men’s golf tournament of the year, will begin on Thursday. Dustin Johnson is chasing history in his attempt to become the fourth golfer ever to win back-to-back Masters champion titles. Johnson, the current world No. 1, will still have to fend off challengers like Jordan Spieth, Bryson DeChambeau and Justin Thomas to win the title. One familiar face will be missing from the tournament: Five-time Masters champion Tiger Woods, who is recovering from multiple leg injuries he sustained in a Feb. 23 car crash in Los Angeles. The tournament will begin honorary tee shots of Lee Elder, Jack Nicklaus and Gary Player and coverage will begin at 8:30 a.m. ET on CBS.

Sports Pulse: How weather conditions may affect the course

Starting Thursday, Disney World’s mask mandate is updating to allow guests to take their masks off for photos. Masks are still required for all guests ages 2 and up, even those who have received a COVID-19 vaccine. Previously, guests were only allowed to take their masks off when they were actively eating or drinking, but starting Thursday, visitors will be allowed to take them off for outdoor photos as well. The Florida theme park reopened with COVID-19 restrictions in July and further tightened their mask mandate in the following weeks. Disneyland and Disney California Adventure Park will open to California residents on April 30 for the first time since shutting down in March 2020. 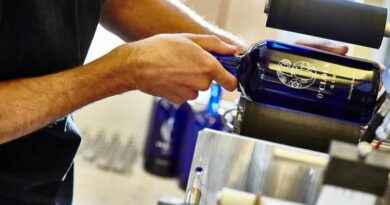 Businesses hit success after 11 months of pitching and six reinventions