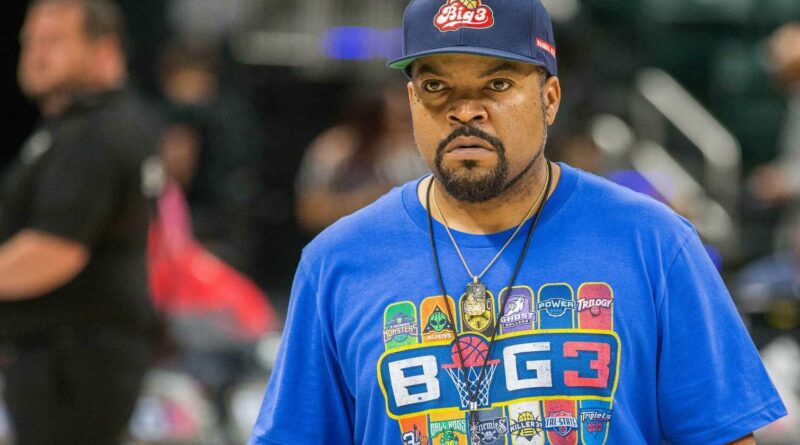 After cancelling last season because of the coronavirus pandemic, the Big 3 will launch its fourth season beginning on July 10th in Las Vegas with various enhancements to its game play.

The Big 3’s 10-week season will be broadcast on CBS, including the league’s season opener at Orleans Arena in Las Vegas and Xavier University in New Orleans, a nod toward the league’s plan to host games at historical Black colleges and universities (HBCU’s). The Big 3 said it received a commitment from former NBA player and 2019 Big 3 MVP Joe Johnson, and plan to announce other player commitments and playoff locations “in the coming weeks.”

Hip-hop mogul Ice Cube and Jeff Kwatinetz, the Big 3 Co-Founders, hoped to delay the start of last season from the summer to the fall and oversee an additional quarantined, reality show 3-on-3 pre-season basketball tournament. But those plans were ultimately halted because of the pandemic. In part of a joint statement, Ice Cube and Kwatinetz said, “after a challenging year, we can’t wait to have our players back on the BIG3 court for the best season yet.”

Below is the schedule that the Big 3 announced on Friday. All games will be shown on CBS with exception to the games on Week 5.