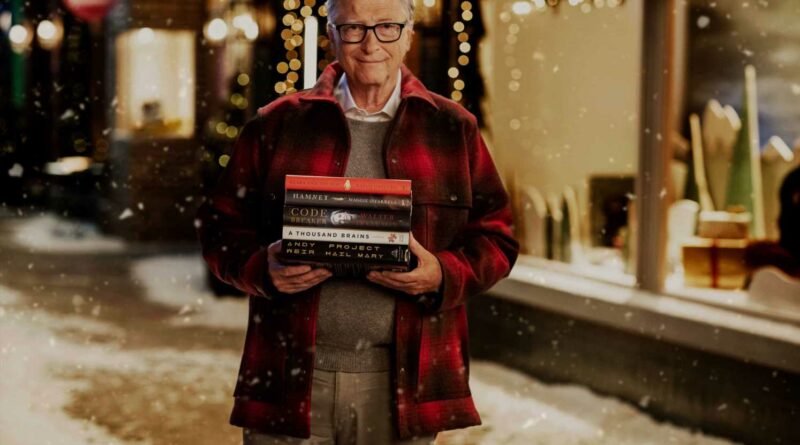 On Monday, Gates released his annual holiday book recommendation list — along with a blog post explaining why two of his five selections are science-fiction books. As a child, he wrote, he was "obsessed" with science fiction. And though the famous reading enthusiast focused more on non-fiction as he aged, he's lately found himself "drawn back to the kinds of books I would have loved as a kid."

In his youth, the billionaire wrote, he devoured the works of Edgar Rice Burroughs and Robert Heinlein — and spent "countless hours" discussing Isaac Asimov's "Foundation" trilogy with the late Paul Allen, his childhood friend and eventual Microsoft co-founder.

This year, Gates' holiday book recommendations include a pair of modern science-fiction works that "made me think about how people can use technology to respond to challenges." That's unsurprising: Gates has spent much of the past year touting the need for technological innovations to address climate change. In February, he published his own book on the topic, "How to Avoid a Climate Disaster."

Beyond the sci-fi, Gates also recommended two non-fiction books about "cutting-edge science," and a piece of historical fiction that "made me look at one of history's most famous figures in a new light."

Here are the five books that made his annual "favorites" list this year:

'Klara and the Sun'

"I love a good robot story," Gates wrote about the latest novel from the Nobel Prize-winning British author Kazuo Ishiguro.

"Klara and the Sun" is a story told from the point of view of a solar-powered robot named Klara, a gravely ill child's companion in a dystopian future United States. Despite the story's dystopian setting, Gates noted, the artificial intelligence-powered robots "aren't a force for evil." Rather, the book refers to Klara and other similar robots as "artificial friends."

Artificial intelligence has long been an area of interest — and investment — for Gates. In a 2015 Reddit "Ask Me Anything" session, he noted that machines with "super intelligence" could realistically threaten humanity someday.

Ishiguro's book, perhaps, represents the flip side of that argument. "This book made me think about what life with super intelligent robots might look like," Gates wrote. "And whether we'll treat these kinds of machines as pieces of technology or as something more."

Much like Andy Weir's 2011 novel "The Martian," which appeared on Gates' 2020 summer reading list, "Project Hail Mary" involves a human who ends up in a tricky situation in outer space. The protagonist is a high school teacher who wakes up on a mysterious spacecraft, with no knowledge of how he got there.

According to Gates, it's a book that difficult to describe without giving away too many plot twists. But, suffice it to say, the teacher "uses science and engineering to save the day," Gates wrote. "It's a fun read, and I finished the whole thing in one weekend."

'A Thousand Brains: A New Theory of Intelligence'

In 1996, Jeff Hawkins invented the PalmPilot digital assistant. Since then, Gates wrote, Hawkins has "spent decades thinking about the connections between neuroscience and machine learning," culminating in "A Thousand Brains," a non-fiction book that published in March.

In his book, Hawkins — who also co-founded machine learning company Numenta in 2005 — dissects how people think about the nature of intelligence, how the human brain works and what it'll take to develop a true artificial intelligence.

"'A Thousand Brains' is appropriate for non-experts who have little background in brain science or computer science," Gates wrote. "It's filled with fascinating insights into the architecture of the brain and tantalizing clues about the future of intelligent machines."

'The Code Breaker: Jennifer Doudna, Gene Editing, and the Future of the Human Race'

Gates also recommends this biography of biochemist Jennifer Doudna, who won the 2020 Nobel Prize in Chemistry for her work on CRISPR gene-editing, a system where DNA is cut and genes are modified to treat diseases. The book is written by Isaacson, who was also the biographer for Gates' longtime friend and rival, Steve Jobs.

"The Code Breakers" is more than just a biography of Doudna's scientific career and discoveries. It delves deeply into the potential applications of CRISPR gene-editing, such as curing blood diseases like sickle cell anemia, Gates wrote, adding that CRISPR "is one of the coolest and perhaps most consequential scientific breakthroughs of the last decade."

CRISPR has been deeply divisive in large portions of the scientific community for many years, largely due to moral concerns. "Isaacson does a good job highlighting the most important ethical questions around gene editing," Gates wrote — including whether the process should be used to alter the human gene pool for future generations.

Here's where Gates' list veers from science and technology into historical fiction. William Shakespeare named his only son Hamnet, and Maggie O'Farrell's novel of the same name is a fictional account of the life of the Bard's child.

Hamnet died in 1596, at age 11, of unknown causes — though a popular theory for his cause of death was bubonic plague. Three years later, Shakespeare began writing "Hamlet," and O'Farrell dives into the possible ways that the loss of his son could have shaped the playwright's most iconic tragedy.

"If you're a Shakespeare fan, you'll love this moving novel about how his personal life might've influenced the writing of one of his most famous plays," Gates wrote. "I thought it was a beautiful, well-written look at how grief tears a family apart." 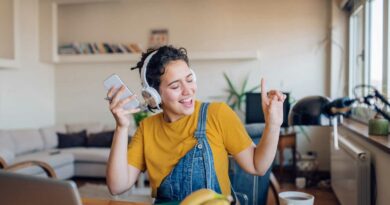 Prime Day 2021: Here’s how to get 4 months of Amazon Music Unlimited for free 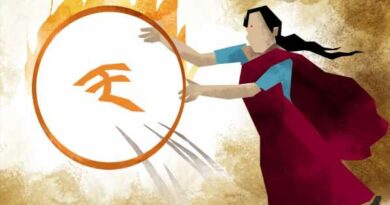