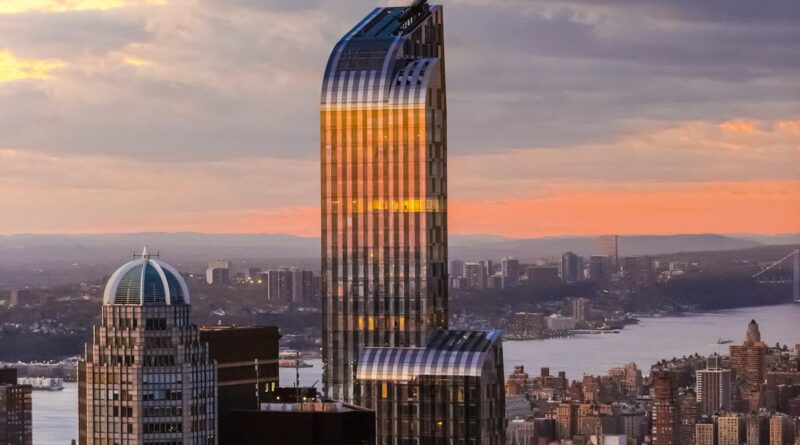 A 58th-floor apartment at Manhattan’s One57 has traded at a 51% markdown, the biggest resale loss at the Billionaires’ Row tower that was a symbol of the borough’s luxury development boom.

The 4,483-square-foot (416-square-meter) condo sold for $16.75 million, according to city records made public this week. The seller purchased the unit from the developer in 2014 for $34 million.

The deal marks the biggest loss by an owner at the glass-sheathed tower on West 57th Street across from Carnegie Hall, according to data compiled by appraiserMiller Samuel Inc.

In 2020 alone, there were four other sales in the building in which the owner realized at least a 40% loss. Two of those deals occurred between a buyer and seller who were related, according to public records.

“It’s a pricing reset for this building,” said Jonathan Miller, president of Miller Samuel. “It shows that the market is continuing to adjust for these properties and it suggests that there’s potential for more.”

One57, constructed during the global recession, came to market just as the world’s wealthy were regaining their appetite for high-end real estate. With virtually no competition at the time,Extell Development’s project reached $1 billion in sales within six months and recorded the city’s first residential deal at more than $100 million.

Its success inspired many competitors — and ultimately a glut of luxury condos that is weighing down prices, as shown by the discounted sale of the apartment on the 58th floor at One57.

“Clearly, over six years ago the buyer understood the value of this unit,” Gary Barnett, chairman and founder of Extell, said in a statement. “Unfortunately, this was an estate sale and they decided to just dump it.”

Just down the block from One57, another Extell project, Central Park Tower, is selling units that are “priced for today’s market,” Barnett said. Consequently, “it will affect the value in all the surrounding buildings,” he said. 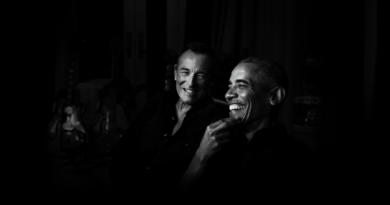