Home » Bitcoin crackdown: UK to ‘fall in line’ with Biden and restrict crypto: ‘End up worthless’

Crypto markets plunged today after it was reported that the US President is planning to raise capital gains tax. Mr Biden is said to be considering nearly doubling tax to as high as 39.6 percent, from the current 20 percent. Cryptocurrency investors face higher taxes if Mr Biden presses ahead and the market responded respectfully – Bitcoin crashed 10 percent to $49,332 (£35,627), hitting the lowest level since early March.

But Chris Clothier, an investment manager at CG Asset Management, is not surprised.

He told Express.co.uk: “When governments want to enact financial control, capital control, they have lots of different tools at their disposal.

“A higher rate of capital gains tax would be one of those.

“But, equally, there are other historically precedence. In the Thirties, it was made illegal for private systems to hold gold in the US. 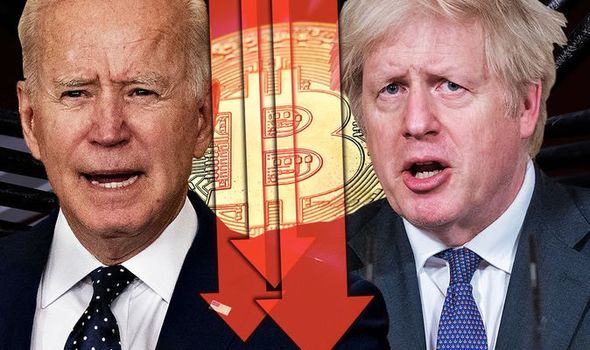 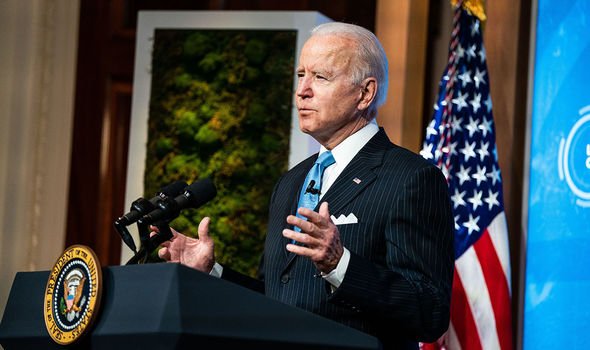 “They had to turn it into the treasury. It is not impossible for an asset to be outright banned or nationalised.

“I wouldn’t be surprised if the UK fell in line.”

More than $200billion (£143.6billion) of value is thought to have been wiped off the cryptocurrency market today and concerns over a regulatory crackdown on Bitcoin continue to raise pulses.

India is planning to introduce a law to ban the trading or even ownership of cryptocurrencies and US Treasury Secretary Janet Yellen has warned Bitcoin is an “extremely inefficient” way to move money and sees it mostly as a facilitator of “illicit finance”.

Mr Clothier, who has produced a special report on cryptocurrency, warned that authorities around the world are looking into how to regulate the coins. 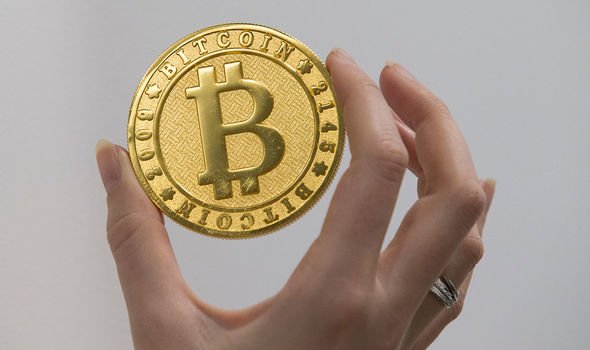 He added: “It’s quite likely that other nations will follow suit, because of the fact that Bitcoin enables people to evade capital controls, launder money and avoid taxes.

“I can see that lots of countries will have reasons to try and restrict their use.

“I would not be surprised to see the UK, US, China and the EU legislating the use of cryptocurrency quite closely.

“Governments are very loath for there to be any type of money they cannot control and that has been the case for hundreds of years.

“They will be reluctant for Bitcoin to supplant and exist in fiat currencies – so measures like Biden’s are symptomatic of government resistance to these movements.”

DON’T MISS
Why is dogecoin going up? Expert warns every ‘bubble has to burst’ [EXPLAINED]
Dogecoin price: How to buy dogecoin in the UK? [INSIGHT]
Bitcoin hits all-time high: Cryptocurrency explodes over $62,000 [REPORT] 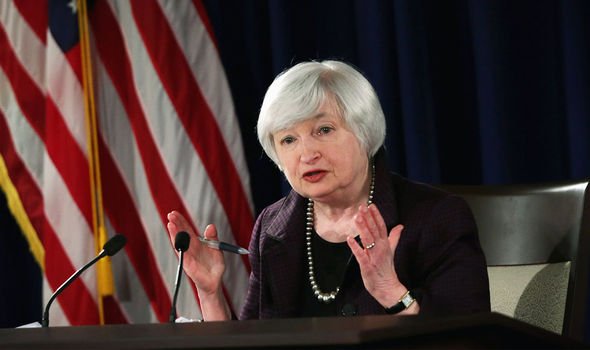 But while Mr Clothier would steer clear of Bitcoin in the long run, he does not believe the signals today are an indication of an immediate crash.

He continued: “I think it’s dangerous to see a small drop in the price of Bitcoin and panic.

“The thing to say about Bitcoin is has a huge funnel of outcomes and possibilities. But none of them are set in stone.

“It is possible that Bitcoin will go on to be successful, but we think that it is likely to be highly volatile and there’s a pretty good chance it will end up being worthless.

“So for a conservative fund manager, it is not an appropriate asset to put in our portfolio.” 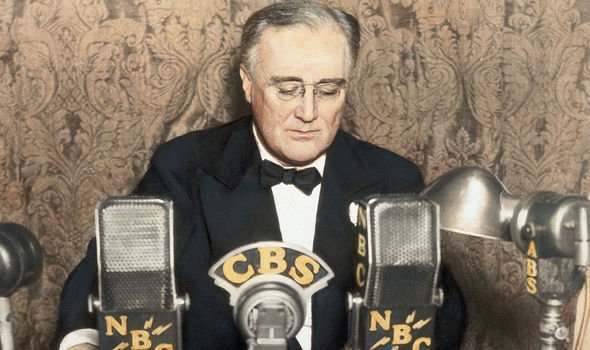 It stated: “If consumers invest, they should be prepared to lose all their money.

“Some investments advertising high returns from crypto assets may not be subject to regulation beyond anti-money laundering.

Express.co.uk does not give financial advice. The journalists who worked on this article do not own cryptocurrency.