The warning came from Billy Bambrough, who regularly writes about crypto for Forbes. Over the past year the value of Bitcoin soared, climaxing at over $60,000 per coin in April before falling back to $31,000.

Speaking to Express.co.uk, Mr Bambrough warned its value could fall dramatically if nation states make a concerted attempt to suppress the currency.

Asked whether Bitcoin is vulnerable to government pressure he replied: “I think very vulnerable in a practical sense.

“The power of the state still comes from the threat of imprisonment or physical harm.

“If a government or state wanted to stop people using Bitcoin they would say anyone who uses Bitcoin is going to get arrested and people would stop using it. 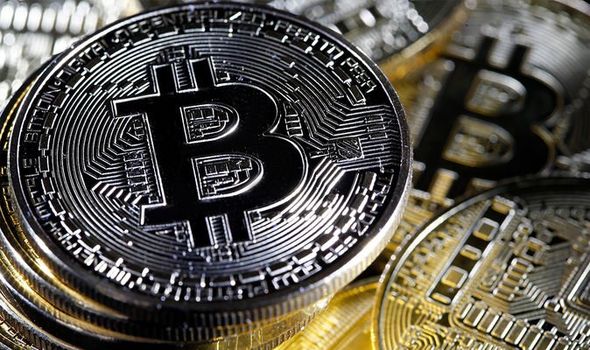 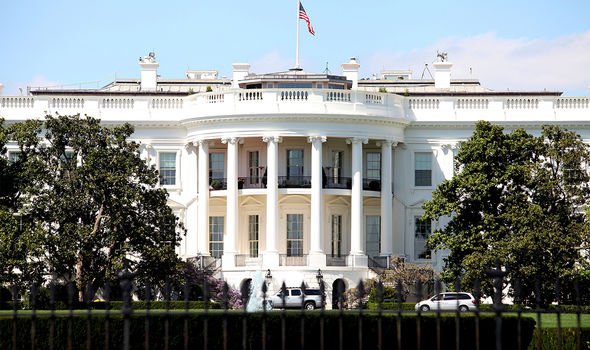 “If the threat from the state was significant enough it would deter people from using Bitcoin.

States around the world have adopted very different policies towards Bitcoin and other cryptocurrencies. 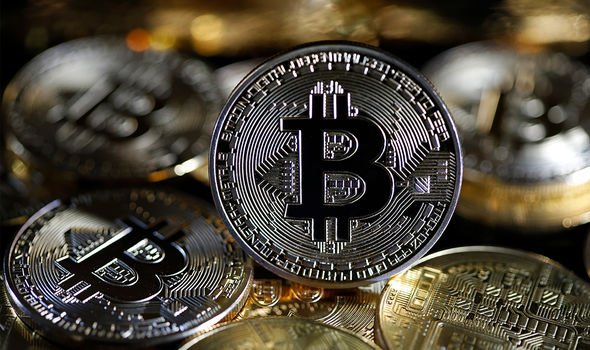 El Salvador recently announced it will make Bitcoin legal tender from September, the first country to do so.

However the currency’s value took a hit after China launched a major crackdown on Bitcoin mining.

Mr Bambrough downplayed the likelihood of a coordinated state attack on Bitcoin.

He commented: “I do think there is a possibility this could happen. The likelihood of it happening seems relatively low because there are different countries that are interested in Bitcoin in different ways. 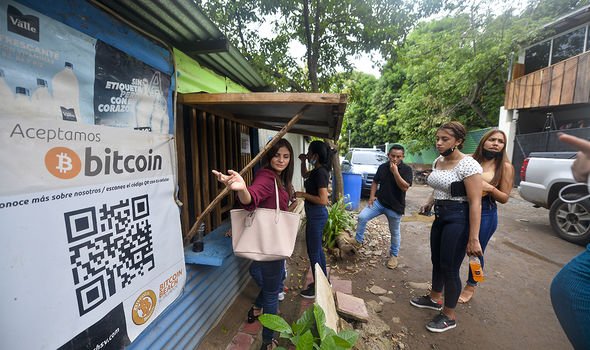 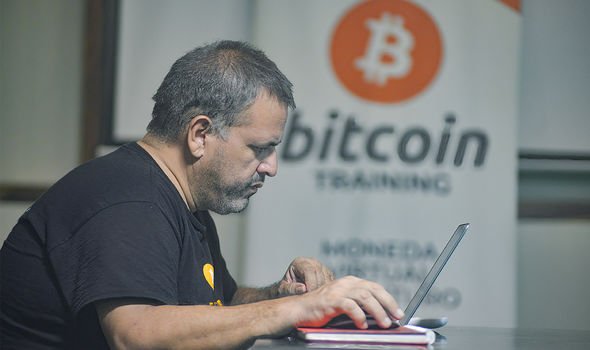 “So if Bitcoin gets chased out of China it’s likely just to go somewhere else.”

Some states are considering launching their own central bank-controlled cryptocurrencies.

The Bank of England has been looking into starting a currency, nicknamed ‘Britcoin’.

He said: “There is this chance that a crackdown by governments will weaken Bitcoin and potentially send the price significantly lower. 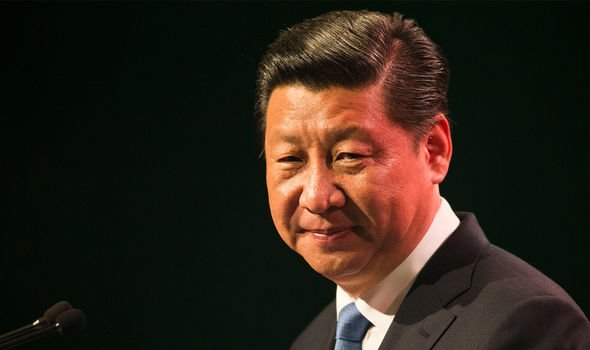 “I think it’s unlikely it will kill Bitcoin entirely.

“Bitcoin will always manage to hold on and stick around, but potentially at a much smaller price and level of distribution than it currently has.

“There’s a good possibility that something like this could happen.”
Source: Read Full Article

Most U.S. firms in Hong Kong are concerned about new security law — but few plan to leave, survey shows