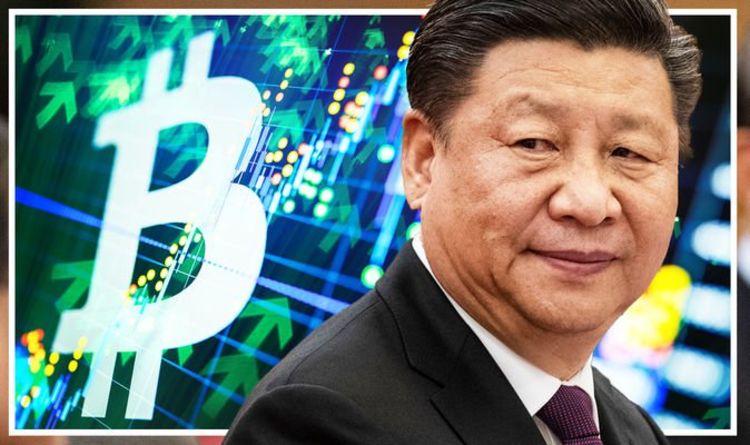 China’s National Development and Reform Commission (CNDRM) is now seeking public opinion on the inclusion of crypto mining in its list of “phased-out” industries. The state planning agency has called for the public to voice their opinion on the nation’s bitcoin mining ban. The call for public comments by the politburo was issued on Thursday.

The move signals that the Chinese authorities could amend their previous negative stance on bitcoin.

The Chinese state-run organisation’s public opinion call is a reaction to how September’s ban benefited their global competitor after Bitcoin miners fled to the US.

Now the US is the world’s dominant crypto mining nation, and Beijing is starting to become alarmed after the current Bitcoin bull-run.

The value of Bitcoin has doubled in price since China made mining illegal at the end of September.

He refers to the fact that Mastercard said they will soon offer bitcoin wallets and credit and debit cards with the option for loyalty programs where airline or hotel points can be converted into bitcoin.

On September 24 Chinese regulators outlawed cryptocurrency transactions and mining within the country.

The US has the lion’s share of the global Bitcoin mining hash rate.

Kazakhstan and Russia are now in second and third place, respectively.

As of the time of writing the price of the world’s preeminent cryptocurrency is now £45,000 per coin.

Speaking to Express.co.uk bitcoin pioneer Max Keiser said: “Every country will need to strategically mine and hoard Bitcoin or watch their economy go down in a hyperinflationary bonfire.

“China stupidly gave away their lead position and now will be forced to come back in, but at much higher prices.

“Britain hasn’t even begun to add bitcoin to their strategic reserves yet.

“This error will make the Suez Canal debacle look mild by comparison.”

Before China banned bitcoin mining most of the world’s miner hashing power was concentrated in China.

This gave them an advantage over competitors in other parts of the world.

However, the Chinese government is developing its own sovereign digital currency and hopes to reveal it in time for the Beijing Winter Olympics.

The politburo in Beijing sees bitcoin as a rival to its owned planned central bank digital currency. 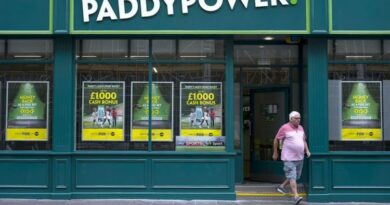