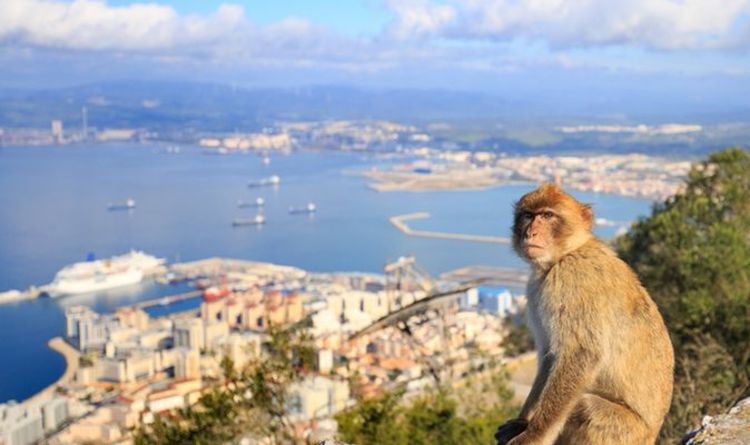 Regulators are currently reviewing the deal which would see Valereum acquire an 80 percent controlling stake in the stock exchange. In a move to support the plans, Valereum today announced it had acquired Juno, a trust management company, which will be able to hold assets bought on the exchange if the plans come to fruition. Speaking to Express.co.uk, Patrick Young, executive director of Valereum, explained: “Gibraltar has an opportunity to do something very dynamic. “It has an opportunity to be very nimble and offer an opportunity between legacy assets and the cryptocurrency world.”

Valereum was founded by its current chairman Richard Poulden whose family has long running ties to Gibraltar going back three generations.

In that time, Gibraltar itself has emerged with a drive to become a leader in blockchain technologies.

Its regulators have so far approved 14 cryptocurrency and blockchain firms in the offshore territory which has cemented its aim to become the ‘Blockchain Rock’.

If the plans by Valereum are approved it would become the first stock exchange where any tradeable asset could be bought in cryptocurrency.

Mr Young said he believed Gibraltar was “doing a very good job of navigating the way forward” explaining it is harder for larger exchanges to adapt and change their operations.

Gibraltar, he said, is a “small dynamic territory with a progressive government.”

According to Mr Young, a regulatory first strategy is “the only way to go”.

Globally, many countries have eyed cryptocurrencies with caution.

China and India have both carried out crackdowns while attention will turn to the US this year as a new infrastructure bill looks set to introduce fresh requirements on brokers.

Mr Young said Gibraltar is a proper, internationally recognised and fully regulated stock exchange which should help provide trust- a factor helped by the fact its legal system is based on English common law.

Gibraltar has also proven stringent in regulation having consulted for four years over its regulation of the crypto sector before introducing it in 2018.

The successful adoption of cryptocurrencies in Gibraltar’s stock exchange could be a boost not just for Gibraltar but for the adoption of blockchain assets more broadly.

Ben Small, head of partnerships at digital asset broker GlobalBlock, said: “Being able to pull together trust and company formations along with the administration of funds whilst being the leading, fully regulated, global link between crypto and fiat could transform the way retail and institutional investors engage with digital assets.

“We could be looking at yet another wave of adoption as a result.”

Should we be afraid of corporates entering banking?