The Federal Aviation Administration (FAA) has told Boeing Co that its planned 777X is not yet ready for a significant certification step and warned it "realistically" will not certify the airplane until mid-to-late 2023.

The FAA in a May 13 letter to Boeing seen by Reuters cited a number of issues in rejecting a request by the manufacturer to issue a Type Inspection Authorization (TIA) Readiness. "The aircraft is not yet ready for TIA," the FAA wrote, declining to approve "a phased TIA of limited scope with a small number of certification flight test plans."

The letter, which had not previously been made public, cites numerous concerns about lack of data and the lack of a preliminary safety assessment for the FAA to review.

"The FAA will not approve any aircraft unless it meets our safety and certification standards," the agency said in a statement Sunday. 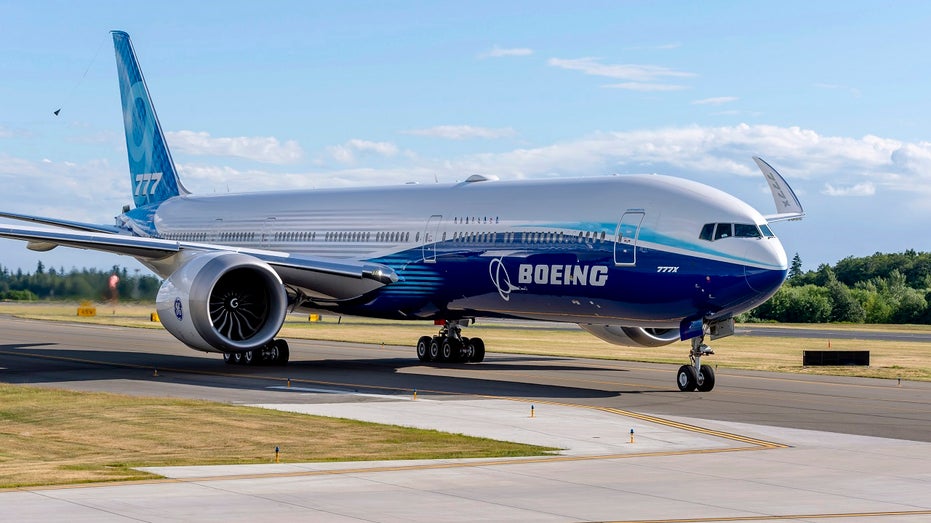 Boeing has been developing the widebody jet, a new version of its popular 777 aircraft, since 2013 and at one expected to release it for airline use in 2020.

A Boeing spokeswoman said on Sunday that the company "remains fully focused on safety as our highest priority throughout 777X development. As we subject the airplane to a comprehensive test program to demonstrate its safety and reliability, we are working through a rigorous development process to ensure we meet all applicable requirements."

The 777X will be the first major jet to be certified since software flaws in two Boeing 737 MAX planes caused fatal crashes and prompted accusations of cozy relations between the company and FAA.

European regulators have said in particular that they will subject the 777X to extra scrutiny after the fatal crashes prompted the 20-month grounding of the 737 MAX.

The MAX crashes in Indonesia and Ethiopia killed 346 people within five months in 2018 and 2019.

The agency added that "software load dates are continuously sliding and the FAA needs better visibility into the causes of the delays."

It said that "after the un-commanded pitch event, the FAA is yet to see how Boeing fully implements all the corrective actions identified by the root cause investigation."

The agency said it wants Boeing to "implement a robust process so similar escape will not happen in the future and this is not a systemic issue."

The FAA said in its letter certification date for the 777X "is realistically going to be mid to late 2023 (>2 years from now."

Boeing Chief Executive Dave Calhoun said earlier this month that "we are still confident" it will be certified in the fourth quarter of 2023.

The letter was reported earlier by the Seattle Times. 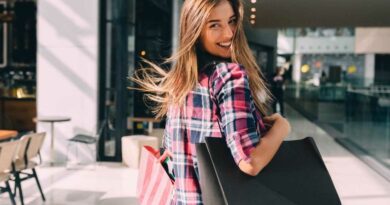