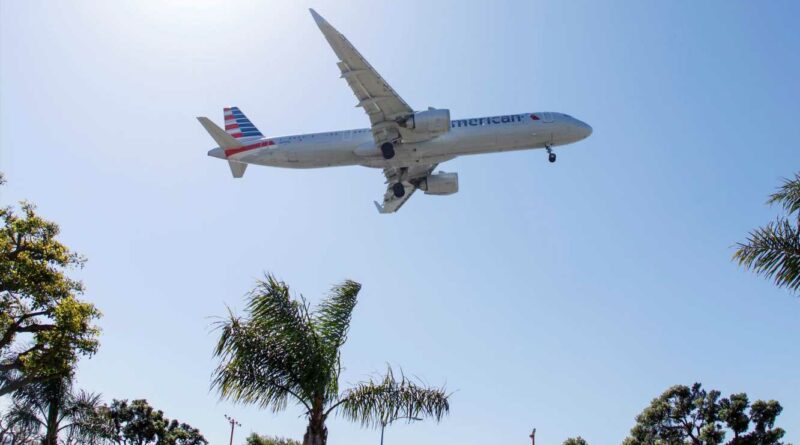 Boeing, airlines and other travel stocks surged on Monday after health experts shared early signs that the omicron variant of Covid may be causing milder symptoms than previous strains.

The travel sector was hard-hit by the emergence of omicron variant, which Botswana and South Africa first reported late last month. Cases were quickly detected in countries around the world, sparking renewed travel restrictions and outright bans, shortly after rules for international trips were loosened.

Dr. Anthony Fauci, the White House's chief medical advisor told CNN on Sunday that "although it's too early to make any definitive statements about it, thus far it does not look like there's a great degree of severity to it." A report from the South African Medical Research Council, released Saturday, suggested that the strain could cause a milder infection.

Shares of Boeing were up more than 3% in afternoon trading on Monday, while American Airlines and United Airlines were each up more than 10%, among the highest gainers in the S&P 500, topped by Norwegian Cruise Line and Royal Caribbean were up 12% and 11%, respectively. Online travel agency Expedia was trading more tan 8% higher.

Officials from the World Health Organization on Friday, however, warned against reading too much into data gleaned from the original cases in South Africa, saying it's still too early to understand the severity of disease caused by omicron. Early reports of mild symptoms in some of the first cases where it was identified were based on a cluster of university students who tend to be younger and experience more mild symptoms than older adults, she said. Americans and Europeans also tend to be older and less healthy than the general population in South Africa, they noted.

"There was initial reports that it tended to be more mild, but it's really too soon," Maria Van Kerkhove, WHO's technical lead on Covid-19, said in a Q&A streamed on the group's social media channels. "Everybody who is infected with SARS-CoV-2 regardless of what variant will always start out with a mild disease. And so maybe it will stop there with mild, some people are asymptomatic of course, but it may stop with mild disease or it may take some time."

Air travel jumped over the Thanksgiving holiday week, handing airlines some of their busiest days since the pandemic began, though still shy of 2019 levels. Omicron sent shares spiraling on concerns about a slump in demand.

Large network carriers are particularly dependent on longer-haul international trips, which have been slower to return in the pandemic compared with U.S. domestic travel.

Is Kodak Now a Stock to Buy After Being Cleared of ‘Wrongdoing’?