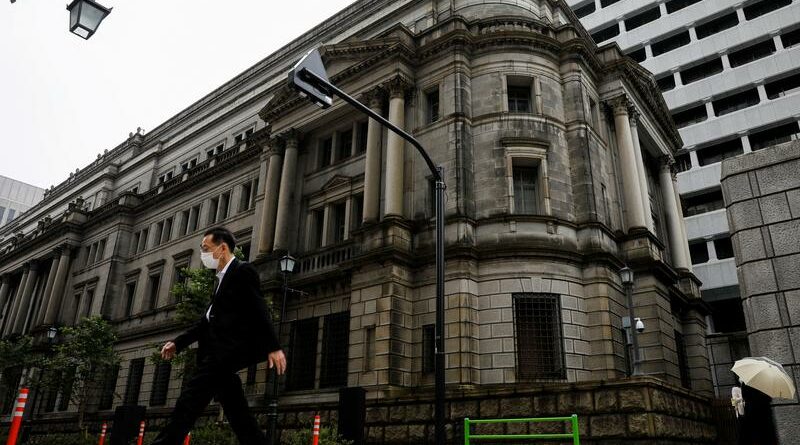 TOKYO (Reuters) – Bank of Japan (BOJ) policymakers remained unwavering in their resolve to keep massive monetary stimulus, even as some saw signs of change in the country’s low-inflation environment, minutes of their March policy meeting showed on Monday.

FILE PHOTO: A man wearing a protective mask walks past the headquarters of Bank of Japan amid the coronavirus disease (COVID-19) outbreak in Tokyo, Japan, May 22, 2020. REUTERS/Kim Kyung-Hoon

Several in the nine-member board said some big firms were raising wages and companies were more eagerly passing on rising raw material costs to households, which could put upward pressure on consumer inflation, the minutes showed.

Japan’s consumer prices rose the fastest among major advanced economies during the global inflationary cycle in the 1970s, which meant there was always a chance inflation could spiral higher once price hikes broaden, one member noted.

But most others in the board warned of heightening risks to Japan’s economy from the Ukraine crisis that would keep inflationary pressure subdued, the minutes showed.

“Unlike the United States and the United Kingdom, Japan was not in a situation where the inflation rate would likely exceed the BOJ’s 2% price target in a sustained manner,” some members were quoted as saying in the minutes.

“It was therefore important for the BOJ to continue with monetary easing to support the economy’s recovery from the pandemic,” they said.

One member said the BOJ might even need to guard against a downturn in prices from the latter half of fiscal 2022 given uncertainty over the global economic and commodity price outlook, the minutes showed.

The remarks underscore a dominant market view the BOJ will remain an outlier in the global shift towards tighter monetary policy, with little sign of a clear pick-up in wages.

Data released on Monday showed real wages shrank in March for the first time in three months, a sign salaries weren’t rising enough to make up for higher living costs.

The BOJ maintained its massive stimulus at the March 17-18 meeting. At a subsequent meeting in April, it raised this year’s inflation forecast, but stuck to ultra-low interest rates and guidance to sustain easy policy.

Daylight saving time 2019 ends Sunday: It’s not plural and was never about the farmers 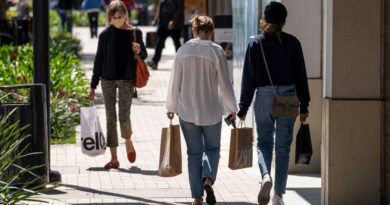 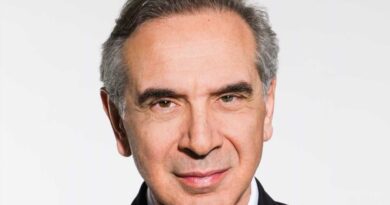