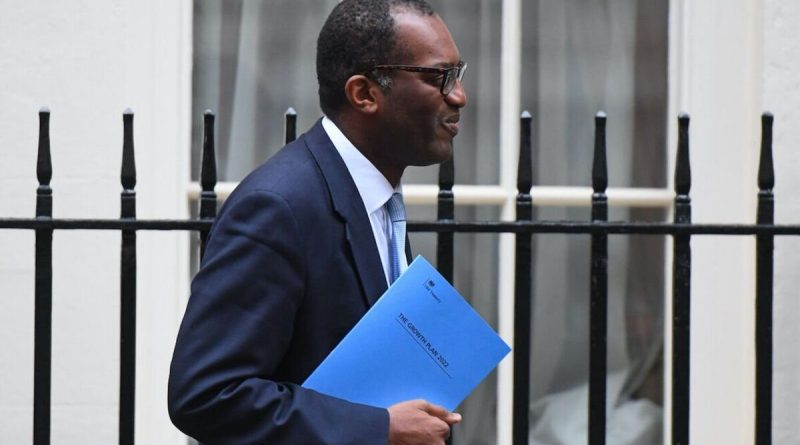 David Dimbleby swears during discussion about the economy

Kwasi Kwarteng’s ill-fated growth plan delivered one week ago today has prompted yet another UK crisis. Sterling tumbled following the first House of Commons fiscal address on September 23, when the newly minted Chancellor unveiled a range of tax cuts. People will hope the Government can rectify the situation with new policies, and the autumn budget provides the next official opportunity for Mr Kwarteng to address Parliament again.

What should Kwasi Kwarteng unveil in the autumn budget?

Including the spring statement, the autumn budget is one of two official addresses provided by the Chancellor each year.

While it took place in the autumn, the address in which the Chancellor outlined the Government’s sweeping tax cuts was not a budget.

The autumn budget will go ahead as planned later in the season, on a yet to be decided date, according to HM Treasury. 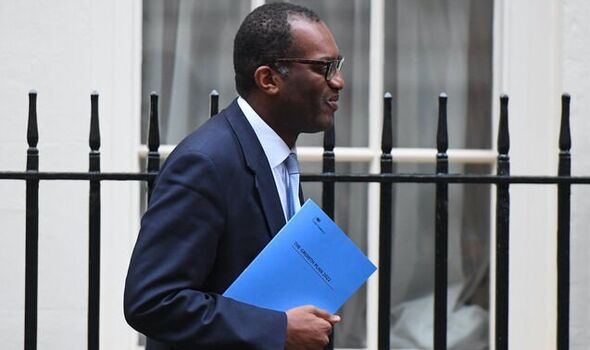 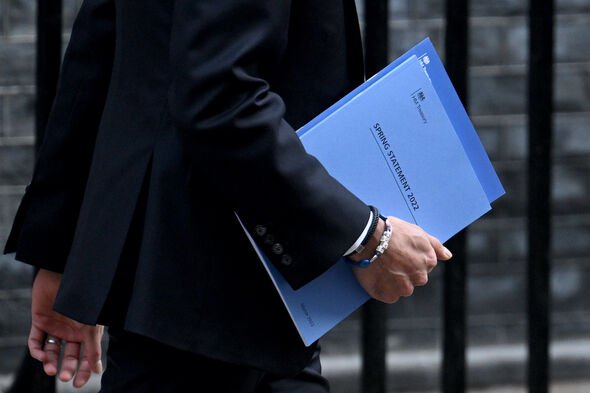 As Britons wait, experts have weighed in on what the country needs from the upcoming landmark announcement.

She told Express.co.uk that the UK needs “certainty” as pressure mounts on the Chancellor to change course.

Ms Mackay said: “One of the key things that businesses and taxpayers want in a tax system is certainty.” 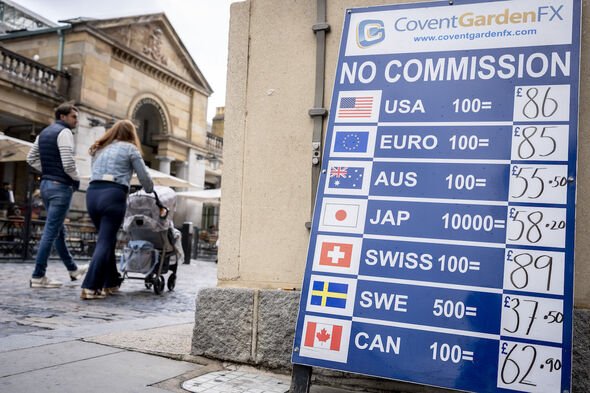 “Last week’s mini-budget has provided almost the exact opposite.

“Global market turbulence resulted from announcing the tax cuts and spending without an OBR forecast to support the growth objectives.

“To calm the markets, many have been calling for some of the tax cuts to be reversed, leaving even more uncertainty for taxpayers about what rates of tax they will pay.

“Probably the most important outcome from this plan would be confidence that the tax cuts and the growth forecasts add up.” 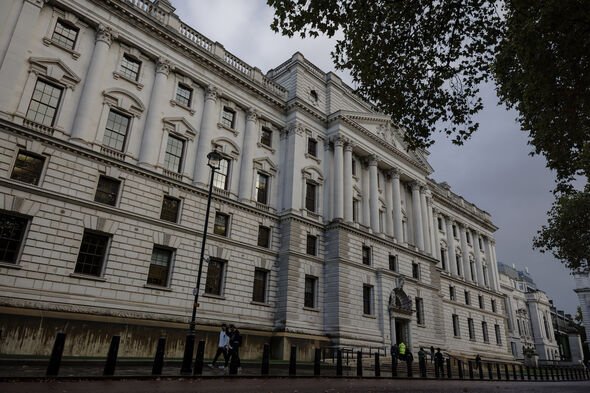 Ms Mackay touched on rumours the Chancellor may decide to alter Capital Gains Tax with a host of new cuts.

She explained: “In terms of tax changes, there are rumours that he might change CGT and make even more tax cuts.

“Doing so might be a bold political statement, but with CGT being effectively a voluntary tax (you can choose whether and when to dispose of an asset in most cases), such changes feel unnecessary right now.

“However, tax rates are only a small part of stability and investment confidence.”

“If he is going to make more tax changes, it would be good to see better investment incentives for green energy to make the UK a world leader in this area and manage our future energy needs.”

Much of the worry from Mr Kwarteng’s mini-budget has now subsided, with the pound rebounding to pre-growth plan rates.

Sterling has rebounded back to $1.16 against the dollar after a tough week which saw the currency stumble.

Some of the shocks remain, as the pound plummeted to a record $1.035 low earlier this week. 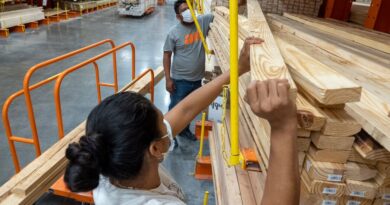 Report on July retail sales will show the Delta variant’s impact on spending. 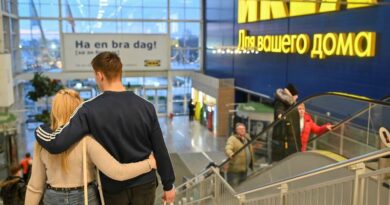 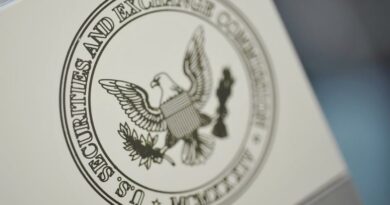 SEC warns against investing in SPACs based solely on celebrity backing