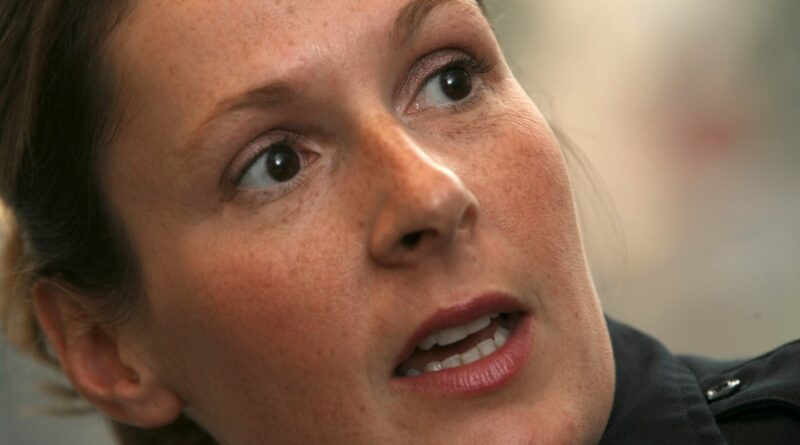 A white, former police officer faces a pretrial hearing Monday on a second-degree manslaughter charge in the fatal shooting of a Black man that touched off days of angry protests and prompted sweeping policing changes in the Minneapolis suburb of Brooklyn Center.

Bodycam video shows another officer begin to arrest Wright on a warrant for his failure to appear in court on unrelated charges. Potter’s bodycam shows Wright flee to his car as Potter pulls out her handgun and yells, “I’ll Tase you! I’ll Tase you! Taser! Taser! Taser!”

Potter fires her weapon and says “Holy (expletive)! I shot him.”

Brooklyn Center’s City Council on Saturday approved a series of changes. Unarmed civilians will enforce non-moving traffic violations, and arrests on low-level offenses will be dropped in favor of citations.

Potter said in a resignation letter that she had “loved every minute of being a police officer and serving this community.”

Potter, a union leader and instructor, was a decorated officer. She received a chief’s commendation in 2007 for her handling of a “suicidal homicidal suspect” and his 2-year-old daughter. A copy of the commendation said: “Your actions assisted in the safe release of the child and the apprehension of the suspect without incident.”

Other commendations were for recovering a company’s stolen computer in 2008; helping recover a child who was the subject of an Amber Alert in 2006; helping locate and arrest two bail-jumpers from Mississippi in 2006; and tracking down suspects in a home invasion robbery in 1998.

One note of praise for Potter in 2006 was based mainly on a citizen who called the department that year, praising her and three other officers for “how professionally they conducted themselves during a high-risk stop and not like what he sees on the T.V. show COPS,” according to the chief’s notes of the call.

But some Brooklyn Center residents say her decision to pull Wright over was another example of law enforcement targeting Black men for traffic violations. Marquita Butler, a member of the city council, said numerous Black men, including her own brother, complained to her that police had racially profiled them.

Mayor Mike Elliott, the city’s first Black mayor, has said he wants to establish a closer connection between the community and police. He pointed out that among the city’s roughly 50 police officers, “very few” are people of color and none live in Brooklyn Center. 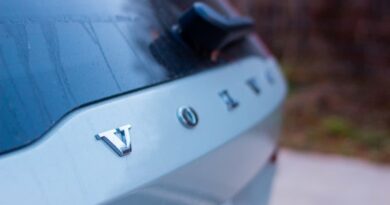