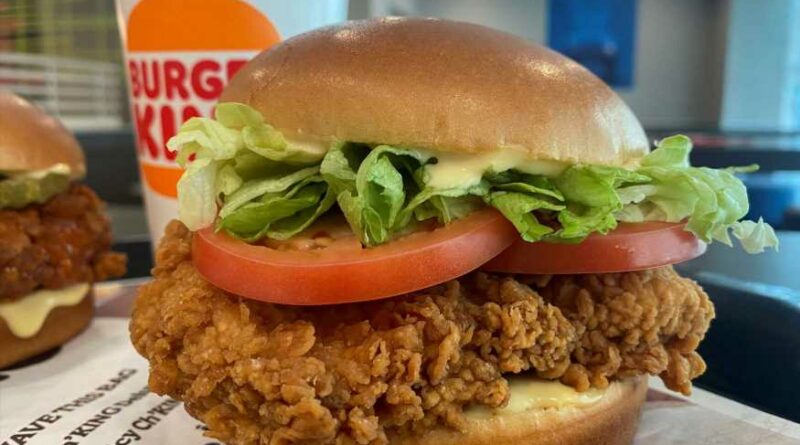 It was also marking a shift in the burger chain's menu strategy, according to Jose Cil, chief executive of the Burger King's parent company Restaurant Brands International.

"Our focus on menu is shifting from promotional to foundational, doing the hard work on the core menu offering to make sure that we have great tasting food that our customers can rely on, day in and day out," Cil said at the Evercore ISI Consumer & Retail Summit on Thursday.

He noted that average unit volume of a Burger King location rose from roughly $1 million in 2011 to $1.3 million by 2018. The burger chain achieved that by going after "low-hanging fruit," he said, like deals and limited-time menu items. Cil served as president of Burger King from 2014 to 2019, when he was handed the reins to Restaurant Brands.

"I was at the helm of it, so I'm fully responsible and owning up to the outcomes of that, but we've been very focused on promotional work," Cil said.

But to unlock the next level of growth, the company is going to work on the foundations of the business, including its core menu. For example, the development process of the Ch'King took two years. Burger King's team worked hard to perfect the handbreaded chicken sandwich's recipe and ensure making it was as easy as possible for restaurant workers.

"I think the development of that product and how we've launched it should be an indicator of how we're thinking about and reprioritizing the business at Burger King," Cil said.

Burger King's sister chain Popeyes has found great success with its chicken sandwich. For 1½ years after its 2019 launch, the fried chicken chain reported double-digit quarterly same-store sales growth, fueled by the strength of the sandwich.

Shares of Restaurant Brands have risen 11% this year, giving it a market value of $31.4 billion. Burger King's and Popeyes' domestic sales have bounced back quickly from the pandemic, but Canadian coffee chain Tim Hortons is taking longer to recover as its home country extends its lockdowns. 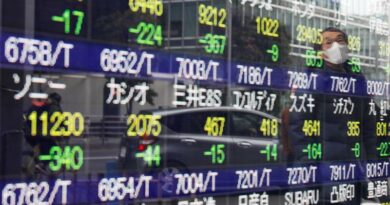