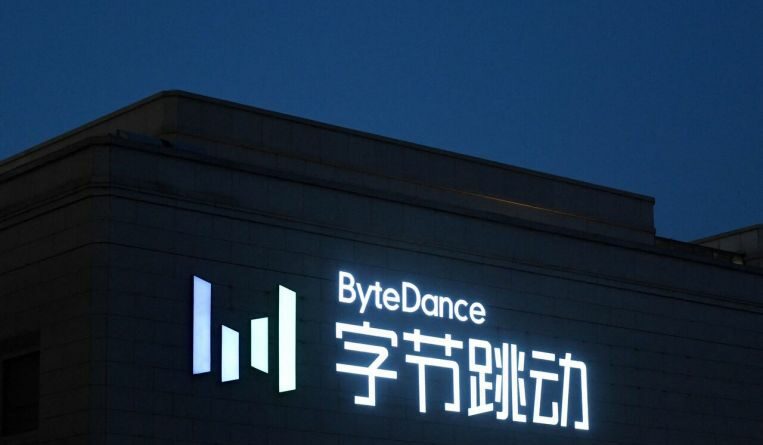 BEIJING (REUTERS) – TikTok parent ByteDance said on Wednesday (Sept 1) that it would shrink its financial services unit and that it planned to sell its stock broking operations amid China’s tightening grip on the financial technology (fintech) sector.

China recently has been tightening scrutiny towards the fintech sector, requiring companies to set up financial holding companies if they meet requirements to do so, as Alibaba’s fintech affiliate Ant Group was forced to do earlier this year, a move that tightens capital requirements.

Sources have said that ByteDance has never prioritised fintech expansion, and that it has focused on sectors including e-commerce and gaming as its new sources of growth.