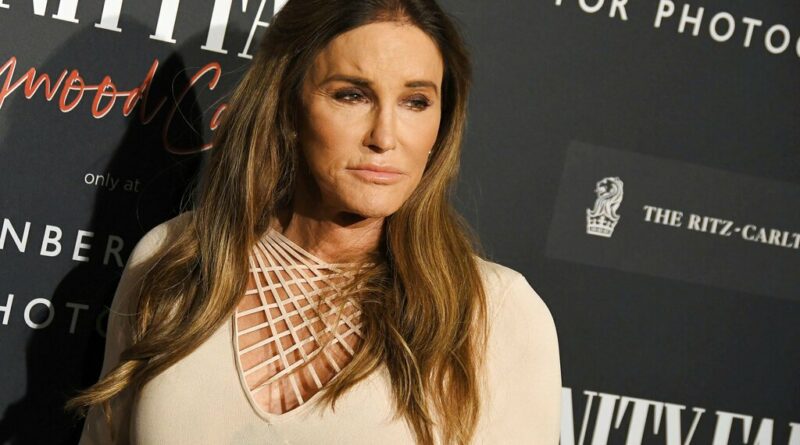 Caitlyn Jenner has filed paperwork to run for governor of California in an expected recall election of Gavin Newsom.

“This isn’t the California we know. This is Gavin Newsom’s California, where he orders us to stay home but goes out to dinner with his lobbyist friends,” Jenner said in a statement.

Jenner, 71, is the first celebrity name to declare for the recall election, which is not yet official. Organizers are expected to have gathered enough signatures to put a measure on the ballot later this year to oust Newsom.

Jenner, a Republican, is being backed by a campaign team that includes Trump campaign veterans, including pollster Tony Fabrizio, the former president’s pollster, according to Axios. Brad Parscale, a friend, has helped her assemble a team but will not have an official title, Axios reported.

“California has been my home for nearly 50 years,” Jenner said in a statement. “I came here because I knew that anyone, regardless of their background or station in life, could turn their dreams into reality. But for the past decade, we have seen the glimmer of the Golden State reduced by one party rule that places politics over progress and special interests over people. Sacramento needs and honest leader with a clear vision.”

Newsom has contended that the recall campaign is motivated by allies of Trump, who remains deeply unpopular in the Golden State.

Other Republicans who plan to run in the recall include businessman John Cox, who faced Newsom in the 2018 election, and former San Diego Mayor Kevin Faulconer. The last recall election in 2003 featured 135 qualifying candidates. Governor Gray Davis was ousted, and Arnold Schwarzenegger trounced the competition. 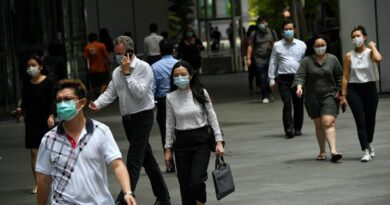 How you can truly stop working at 65