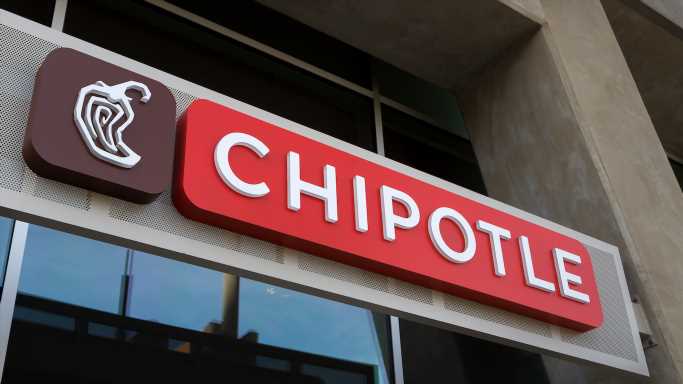 Chipotle Mexican Grill Inc. (NYSE: CMG) has been one of the best-performing restaurants over the course of the COVID-19 pandemic. Now the burrito chain is looking to expand into Canada. Chipotle also will diversify its holdings in terms of what type of restaurants it will be opening.

The company said that it will open a new location in Surrey, British Columbia, on March 30. The restaurant will be Chipotle’s first new Canadian location since its Markham, Ontario, restaurant opened its doors in October 2018.

Additionally, the company plans to open another six locations in British Columbia and Ontario over the next 12 months. There are currently 23 Chipotle restaurants in Canada. The company would be adding more than 33% more locations with this expansion.

Chipotle also has plans to unveil its first Canadian Chipotlane at a new restaurant opening in Port Coquitlam, British Columbia, this summer. Chipotlane, the brand’s drive-thru digital order pickup lane, increases access and convenience by providing a speedy and seamless guest experience in under a minute.

Chipotle has invested in digital platforms and delivery partnerships in response to growing demand in Canada. In May 2020, Chipotle signed a deal with Uber Eats to grow its delivery footprint in Canada, and a month later, the brand officially launched the Chipotle app in Canada. As it stands now, Canadians can order online or via the Chipotle app, as well as through DoorDash and Uber Eats.

Excluding Tuesday’s move, Chipotle had outperformed the broad markets, with its stock up about 155% in the past 52 weeks. Year to date, the stock was only up about 4%.