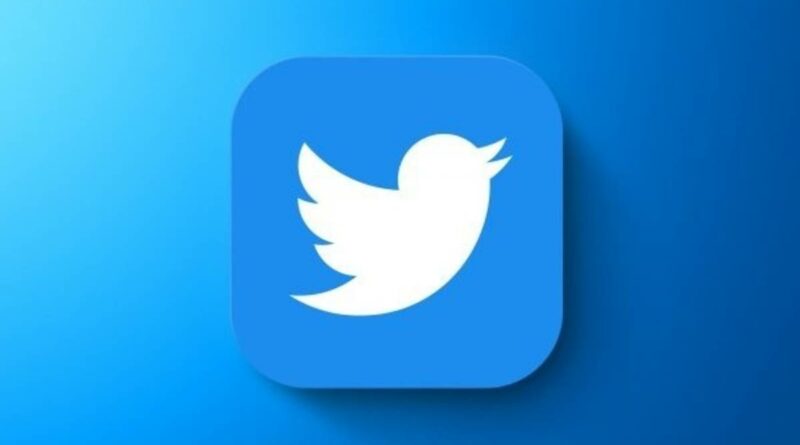 For me, there were three features in the paid version that appealed: the ability to edit a tweet, the power to post a video up to 10 minutes long (the free version restricts you to two minutes, 20 seconds) and the ability to customise the menu bar.

The ability to edit a post after it goes live – as you can on Facebook – is probably Twitter’s most-requested feature.

But Twitter Blue offers you a pretend version of that feature, introducing a 30-second window where you can edit a tweet before it goes live. Bar the snazzy countdown clock, it’s no different from pausing for half a minute to review your content before posting – a process you can do for free.

Worse, the “edit” feature is randomly implemented. It doesn’t appear if you post a pic and caption from your phone’s photo album, for example, or when you tweet a story, with a comment, from your favourite news site.

And it’s a real pain if you’re composing a thread.

In terms of the extended video feature, I just simply never posted any 10-minute clips.

I can see the appeal for social media professionals or brands – or maybe not. Most people won’t watch more than two minutes of online video, for better or worse, and the rise of TikTok is acclimatising people to even shorter clips (which at least mean life-hack jockeys get straight to their point. Facebook and YouTube left the market wide open to the newcomer with their algorithms that appeared to reward extended engagement, however mindless, leading to how-to videos that dawdle and feint as they string out the moments – or ages – before their big reveal).

I did like having the power to edit the toolbar, and immediately replaced the icon for Twitter’s “Spaces” feature (a Discord knockoff that’s yet to catch on) with a link to my Bookmarks.

But such a minor interface tweak should be available for free.

Twitter Blue subscribers also get ad-free versions of articles from selected publications. But these all seemed to be from the US. And, besides, the age of annoying pop-up ads is largely over. The key concern these days is tracking that happens behind the scenes.

Jack Dorsey recently said he was quitting as Twitter CEO 15 years after founding the company. The platform has meandered over the past couple of years.

Hopefully, his successor can give it more of a meaningful pep-up than the pale Blue.