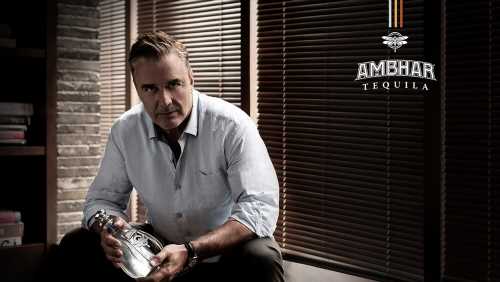 Plans to acquire Chris Noth‘s tequila brand Ambhar by Entertainment Arts Research Inc., are not moving forward amid sexual assault allegations made against the Sex and The City actor. Noth has vehemently denied the allegations and is not currently under investigation.

Reps for Noth have not responded to Deadline’s multiple requests for comment.

The deal, reportedly worth approximately $12 million, was agreed upon in August and was due to be finalized last week, according to the NY Post. Deadline has reached out to EARI for comment.

“At this point in time it doesn’t make sense for us to move forward with this deal in light of the claims, which must be taken with the utmost seriousness,” said Bernard Rubin, CEO of EARI, according to Fox Business.

The news also arrives on the heels of Peleton pulling an ad featuring Noth that was made in partnership with Ryan Reynold‘s media company, Maximum Effort. He was also dropped by his management firm A3 Artists Agency.

Two women accused Noth of sexually assaulting them, one in 2004 and one in 2015, both of which were reported in a The Hollywood Reporter story that included interviews with the alleged victims.

“The accusations against me made by individuals I met years, even decades, ago are categorically false,” Noth said in a statement Thursday that was also part of the THR story. “These stories could’ve been from 30 years ago or 30 days ago — no always means no — that is a line I did not cross,” he added. “The encounters were consensual. It’s difficult not to question the timing of these stories coming out. I don’t know for certain why they are surfacing now, but I do know this: I did not assault these women.”

Zoe Lister-Jones said Noth was “sexually inappropriate” with her while working together on Law & Order, and that he was often drunk on set, via social media in response to the THR story.

Noth returned to the Sex and the City franchise in the HBO Max continuation, And Just Like That… where his character Mr. Big dies of a heart attack in the premiere episode.

He acquired a majority stake in Ambhar in 2018 and is said to have been pivotal in the brand securing national distribution.

The Film That Lit My Fuse: ‘The Harder They Fall’ Writer-Director Jeymes Samuel 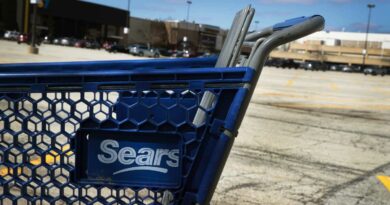 Sears is shutting its last store in Illinois, its home state