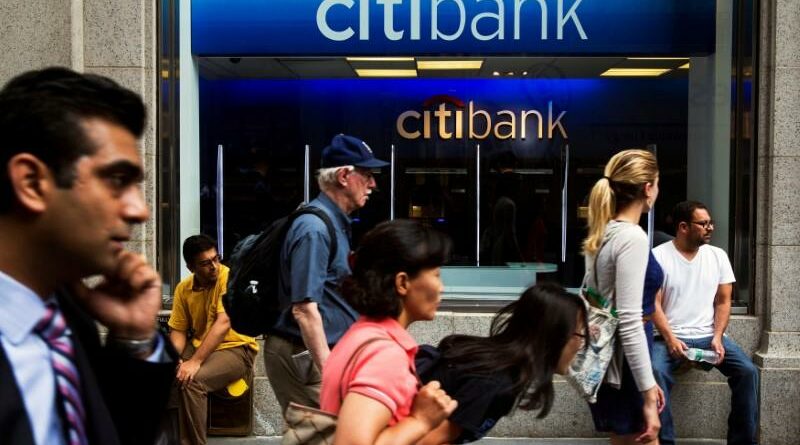 (Corrects second paragraph to remove Texas and Nebraska as states where the pilot service is being offered. Corrects third paragraph to say that the pilot came out of a Citigroup new business incubation process, not out of an innovation lab.)

(Reuters) -Citigroup Inc is launching a pilot service to digitally match U.S. small- and medium-sized businesses with local and regional banks willing to lend them up to $10 million.

Citigroup, the third-biggest U.S. bank by assets, said it started the pilot on Wednesday with 18 banks in states in the Southeast and in Colorado.

The service was developed out of a Citigroup new business incubation process and the pilot phase will not earn any fees or interest revenue for the bank, said Rohit Mathur, a Citigroup senior vice president and a leader of the effort.

“We want to see how the borrowers and lenders interact,” Mathur said. “We’re hoping to have good responses and we’ll use the data to decide what we do next.”

Among big banks, Citigroup has relatively few U.S. branches, with 659 concentrated in six big cities. Bank of America Corp , JPMorgan Chase & Co and Wells Fargo & Co each have more than 4,000 branches spread throughout the country.

Citigroup has saved money by cutting back on branch buildings and staff in favor of offering deposit and credit card accounts online. The strategy has left it with fewer places where smaller businesses might talk with lending officers who know their communities.

Citigroup said the digital service it has developed will make it easier for businesses to submit their financial information to several lenders and shop for loans, as opposed to the old method of going to local banks individually.