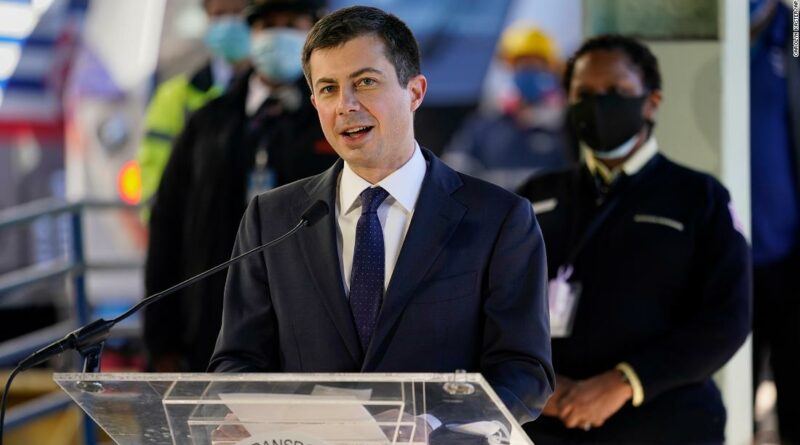 American transportation investments been car-dominated since hundreds of billions were spent to build the Interstate Highway System in the 20th century. But Buttigieg, echoing his boss, President Joe Biden (who is sometimes called “Amtrak Joe,” thanks to his habit of riding the train between his home state of Delaware and Washington) has spoken recently of upgrading American rail.
“We gotta take things to the next level,” Buttigieg said on MSNBC last week. “I think we have a real opportunity to do that especially with the bipartisan appetite for real investments that we have before us this year.”

Buttigieg has a history of thinking differently on transportation. As mayor of South Bend, Indiana, he led an effort to re-orient its downtown around pedestrians and cyclists, rather than motorists. Now he’s working on a bigger stage, and will try to succeed where others have fallen short.

America had the fastest passenger trains in the world in 1959, according to Amtrak, but now 18 nations are faster than its highest-speed option, the Acela, which runs between Boston and Washington DC.

“We’ve been asked to settle for less in this country,” Buttigieg said in the MSNBC interview. “I just don’t know why people in other countries ought to have better train service and more investment in high-speed train service than Americans.”
A decade ago, Biden and the Obama administration pushed for high-speed rail nationwide, but they lacked needed funding and political support.
In 2010, the administration unveiled an $8 billion initial investment, as well as $5 billion to be invested over five years. For comparison, Amtrak generally receives less than $2 billion each year.
Obama’s initial funding was a significant increase in rail funding, but only a small step toward paying for a national network.
Biden will need to invest far more to meet Buttigieg’s talk of leading the world. A plan from Democratic Congressman Seth Moulton to build a national high-speed rail network called for $205 billion over five years. (For context, the US spends roughly $50 billion a year on highways.)
Obama’s talk of faster trains wasn’t well-received in Republican-led states. Governors in Wisconsin, Ohio and Florida turned down billions in federal funding, scuttling high-speed rail projects in those states.
“A huge, huge disappointment,” was how Ray LaHood, who served as Obama’s first transportation secretary, described Florida turning down $2.3 billion to build high-speed rail in 2011, in a CNN Business interview this month.
LaHood said the project was ready to go, but then Florida Governor Rick Scott declined the funding. Scott, now a US Senator, said in a statement to CNN Business that he rejected the funding because Florida taxpayers would have to pay hundreds of millions for the project.
The Obama administration instead found interest in California. Construction is underway to connect San Francisco and Los Angeles. But the initial construction is limited to Central California, far from the major cities of San Francisco and Los Angeles. The project has been dogged by challenges, including increasing costs, pushed deadlines and funding cuts from the Trump administration. Additional funding will be needed to connect the major cities.
Brian Kelly, CEO of California High Speed Rail Authority, has expressed optimism that the project will attract private sector funding once key hurdles are overcome, such as environmental approvals and land to build on. The private sector has shown an increased interest in high-speed rail in recent years, with projects underway to connect Houston and Dallas, as well as Las Vegas and greater Los Angeles.
High-speed rail advocates believe the Biden administration is better positioned to succeed given what was learned at the Department of Transportation during the Obama years, when there was less experience in high-speed rail projects.
“A lot of people had to learn a lot of stuff really fast. They did the best they could,” Rick Harnish, executive director of the High Speed Rail Alliance told CNN Business.
LaHood thinks more US governors would be accepting of funding now, and estimates as many as half would take funding. He feels the biggest hurdle is if the Biden administration can get Congress to fund high-speed rail.

That path will be challenging, according to Moulton, who introduced his bill last year to invest billions in high-speed rail.
“There will be a lot of lawmakers who just want to repair their local potholes or old bridges rather than invest in 21st century technology,” Moulton told CNN Business. “We can’t squander a generational opportunity by investing in the last generation’s infrastructure.”
Source: Read Full Article 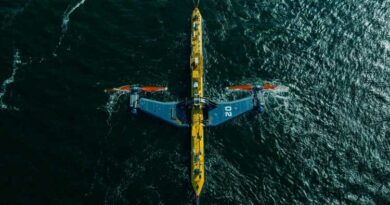 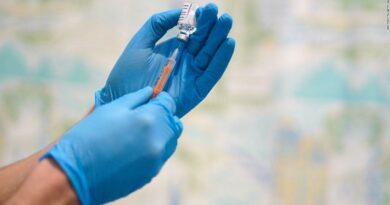