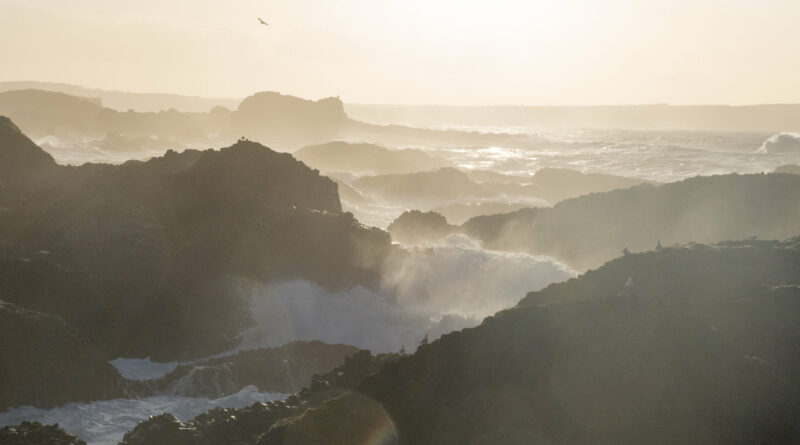 A consortium consisting of business and academia has been established with the aim of developing deep geothermal energy projects in Northern Ireland, in what represents the latest step forward for the sector in the U.K.

"The journey to net-zero will require a range of technologies to work together and in Northern Ireland geothermal will be an important part of that mix," David Rooney, from Queen's University Belfast, said.

According to the International Energy Agency, geothermal energy refers to "energy available as heat contained in or discharged from the earth's crust" which can be utilized to produce electricity and provide direct heat.

Elsewhere, the U.S. Department of Energy says geothermal energy "supplies renewable power around the clock and emits little or no greenhouse gases."

The move to establish Geothermal NI comes at a time when geothermal energy is being considered as a potential cog in a more sustainable and low-carbon Northern Ireland.

Earlier this month, authorities there published an energy strategy. Among other things, it wants renewables to "meet at least 70% of electricity consumption" by the year 2030.

A document outlining the strategy noted that a Geothermal Advisory Committee had been set up to "provide advice and guidance on the availability of geothermal energy to heat our buildings."

In addition, a geothermal heat map from the Geological Survey of Northern Ireland has been made available with the goal of enabling both planners and developers "to determine if a location is suitable for geothermal heating and/or cooling."

A number of projects related to geothermal energy have taken shape in the U.K. over the past few years. In July, Geothermal Engineering Ltd announced that a "proof of concept power plant" in Cornwall, southwest England, had started to produce geothermal steam.

In May, a project aiming to harness geothermal energy from disused, flooded coal mines in the northeast of England was given planning permission for an initial testing phase.

And in 2020, an outdoor swimming facility in the Cornish town of Penzance officially opened a geothermal pool. GEL was also involved in the development of this project.

While some are optimistic about the sector's prospects going forward, there is work to be done when it comes to ramping up capacity.

"Electricity generation from geothermal sources increased an estimated 2% year-on-year in 2020, falling below average growth of the previous five years," the IEA says. "Geothermal capacity additions averaged 500 MW per year in the last five years, with Turkey, Indonesia and Kenya responsible for most of this growth."

According to the IEA, policies centered around reducing costs and addressing challenges related to predevelopment risks are required in order to "enlarge the deployment of geothermal resources for power generation." 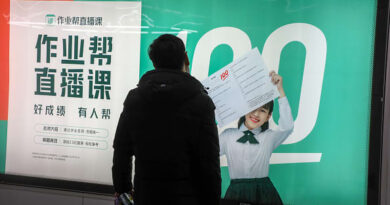