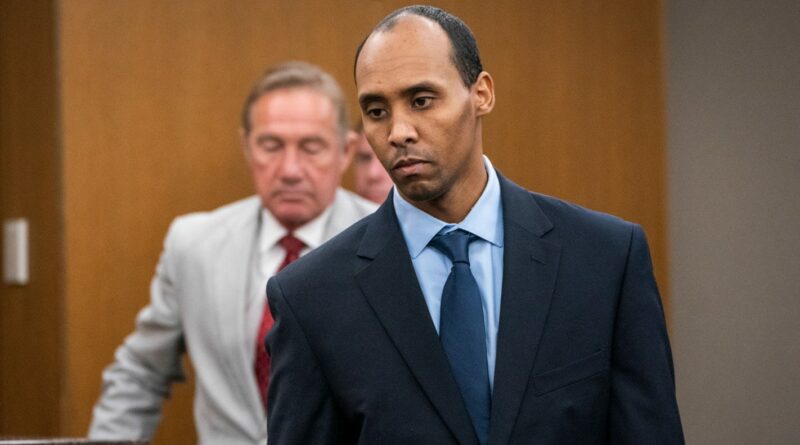 MINNEAPOLIS — The Minnesota Supreme Court will hear oral arguments Wednesday in the case of Mohamed Noor, a former Minneapolis police officer who was convicted of third-degree murder in the shooting death of an Australian woman who had called 911 to report a possible sexual assault behind her home.

‘We have a community that’s frightened’: Somali leader upset with rhetoric in wake of Minneapolis shooting

Noor was convicted in 2019 of third-degree murder and second-degree manslaughter and sentenced to 12 1/2 years in prison in the 2017 death of Justine Ruszczyk Damond, a dual U.S.-Australian citizen engaged to a Minneapolis man.

In this Friday, June 7, 2019, file photo, former Minneapolis police officer Mohamed Noor walks to the podium to be sentenced at Hennepin County District Court in Minneapolis. The Minnesota Supreme Court will hear oral arguments Wednesday, June 9, 2021, in Noor's case, who was convicted of third-degree murder in the shooting death of an Australian woman who had called 911 to report a possible sexual assault behind her home. (Photo: Leila Navidi, AP)

Noor testified that a loud bang on the squad car startled him and his partner, and that he reached across his partner from the passenger seat and fired through the driver’s window to protect his partner’s life. But prosecutors criticized Noor for shooting without seeing a weapon or even Damond’s hands when she approached the car.

A key issue is whether third-degree murder in Minnesota must involve actions that endangered multiple people, or if it’s sufficient that only one person was put at risk. Both sides in their written briefs cited previous cases to back up their positions on how the statute should be interpreted.

The statute defines third-degree murder a “an act eminently dangerous to others and evincing a depraved mind, without regard for human life.” The high court is being asked to decide whether “dangerous to others” must be read as plural, or if the fatal act can be directed at a single, specific person.

Prosecutors wrote in their brief that over 40 states have some form of “depraved mind” or “depraved indifference” homicide statute, but “only a handful” require a defendant to endanger more than one person for prosecutors to get a conviction.

Defense attorneys wrote in their brief that the “particular-person exclusion” that they say was eliminated by the Court of Appeals serves an important public policy function because it helps draw a distinction between the varying degrees of murder and other forms of homicide charges, such as manslaughter, which carry different penalties.

If the high court voids Noor’s third-degree murder conviction, it could still affirm his conviction for second-degree manslaughter, but it carries a recommended sentence of just four years under the state’s sentencing guidelines.

Opinion: If Minnesota officer had been white, would he have been convicted?

All the Democratic Health-Care Proposals Have One Big Problem 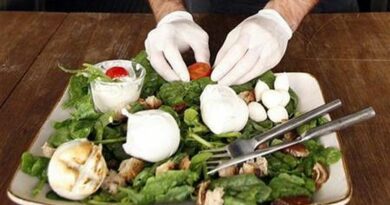