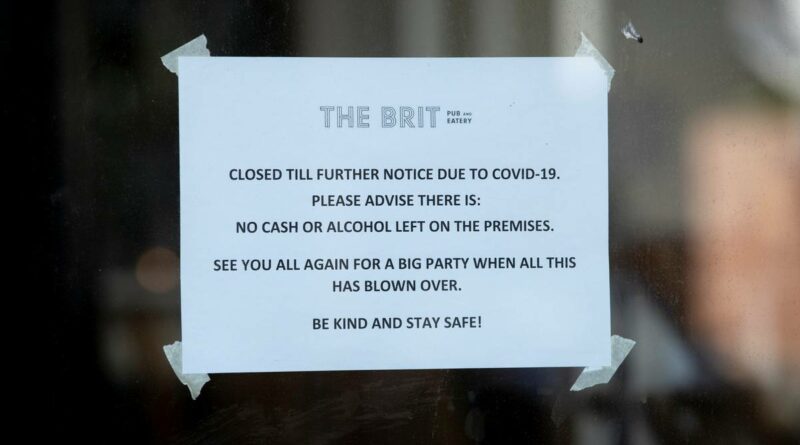 A hospitality expert is warning that the industry will not survive the latest lockdown if the Government fails to intervene.

Yesterday’s announcement for all of New Zealand except Auckland to move to Delta Level 2 has sparked further concerns.

Under the new alert levels, indoor gatherings, along with venues such as cafes and bars, will be limited to 50 people. Outdoor gatherings are allowed a maximum of 100 people.

She said some businesses have had zero revenue over the past three weeks – yet are facing thousands of dollars of rental bills.

“I have never seen the industry under so much pressure – it’s really dire and unless the Government steps up we will have carnage in this industry,” she said.

It follows White receiving multiple calls over the weekend from Hospitality New Zealand members crying out for help.

She said one restaurateur who rang on the weekend is looking at mortgaging his house to retain his staff and cover bills.

White said landlords have their own financial burdens – but there have been fewer negotiations this time round with businesses on paying rental bills through the alert level changes.

White said this lockdown has been so much tougher than the last – with businesses suffering Covid fatigue and not as many support mechanisms available this time round,” she said before the announcement that places outside Auckland will move to level 2 from later today.

“There is only so much debt they can accumulate, and this is where the Government has got to step up,” White said.

New level 2 rules also include mandatory mask use in most public venues and patron limits at restaurants, bars and clubs.

Century Park Motor Lodge Nelson owner-operator Stacie Warren has not had a good night’s sleep since the country moved to lockdown.

Her motel has gone from having full occupancy to just one customer staying.

She is facing paying about $50,000 worth of rental and overhead bills – yet only has the income of one person paying $150 per day since the start of lockdown.

Warren has been left with no choice but to dip into savings to cover the costs.

“I am upset because people were led to believe businesses were helped … it’s not true”.

Warren supports Hospitality New Zealand’s calls for an urgent meeting with the Government – with concerns the Resurgence Support Payment and wage subsidy is not enough to pay the bills.

In Christchurch, Kaiser Brew Garden owner Campbell Parker said the alert level changes are a step back for hospitality operators and a meeting with the Government is now more urgent than ever.

He said there is a loss-making situation of a greater magnitude now compared to operating in level 3.

Parker said it means employers are now required to fit the wage bill based on the contracted amount with no subsidy or support from the Government.

He suspects there will be a significant backlash from the hospitality industry.

“What I need to do is try and reduce that wage cost outgoings as much as possible … that would mean I have to default to individual employment agreement where they have minimum hour stipulations.

“From the employee’s point of view, it’s a disaster … they will be getting their minimum contracted hours which in some cases might be 10 or more hours less per week than what they actually work”.

In Parker’s previous experience – level 2 provides only a 50 per cent trading opportunity – and now it’s at 25 per cent. 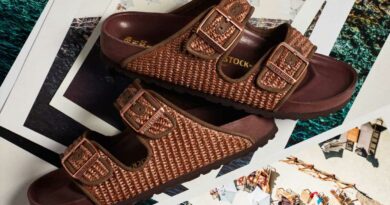 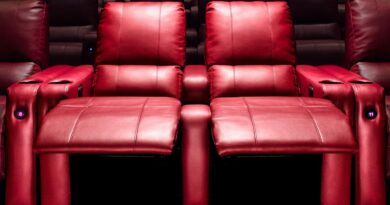