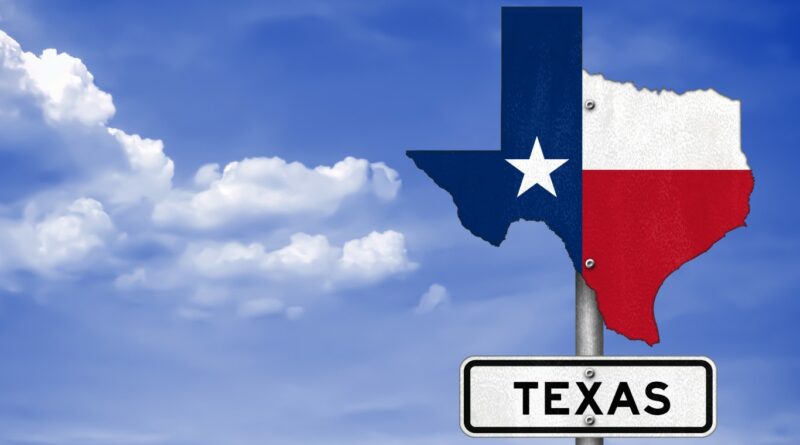 COVID-19 variants have spread to all 50 states, according to data just reported by the Centers for Disease Control and Prevention (CDC). The main variants are labeled B.1.1.7, B.1.351 and P.1. Other variants have emerged as well, although the CDC does not report on them directly.

The B.1.1.7 variant spreads more aggressively than the others do and now makes up a large percentage of the new cases in many places. Reported cases of this variant total 5,567 across all 50 states, according to the CDC. There are also 180 reported cases of the B.1.351 variant across 26 states and 48 reported cases of the P.1 variant in 15 states. Because CDC data lags behind the counts made by many state and local public officials, the actual numbers are higher.

The situation isn’t helped by the fact that in some places, particularly those states that have reopened, some people have stopped wearing masks and practicing social distancing.

Fortunately, as variants become a larger part of the spread of COVID-19, vaccination rates have picked up.

Even as the rate at which the disease spreads slackens, America remains the nation with the worst counts in both confirmed cases and fatalities. The United States has had 29,905,513 confirmed cases of COVID-19 to date, which is about a quarter of the world’s total. Fatal cases in America number 545,131, or about a fifth of all those suffered internationally. New daily cases continue to hover around 50,000, which public health officials say remains dangerously high, despite being down sharply from two months ago.

Another way to measure deaths and cases is on the basis of 100,000 people. This allows for comparisons across states and counties regardless of population size. Based on this measure, Kent County, Texas, has the highest death rate at 9.54. The top five counties in terms of death rate are all in Texas: Jeff Davis (6.39), Foard (5.97), San Saba (4.79) and Brisco (4.62).

Kent County is west of Dallas/Fort Worth, toward the New Mexico border. It has a population of only 762. Slightly less than 77% of the population is white, and 19.6% is Hispanic. The median household income of $44,688 is well below the national average. The 11.5% poverty rate is about the same as the national figure.

The distinction of being the deadliest county will change soon, and deaths per 100,000 people in Kent County will fall. However, the damage done likely will be remembered for years, if not decades.

Click here to see which state leads the nation in COVID-19 vaccinations. 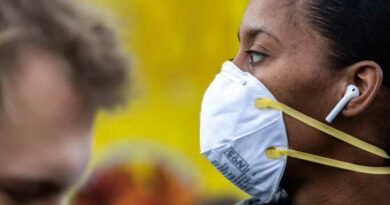 COVID-19: 15 Neighborhoods Where It Is Surging in America’s Largest City