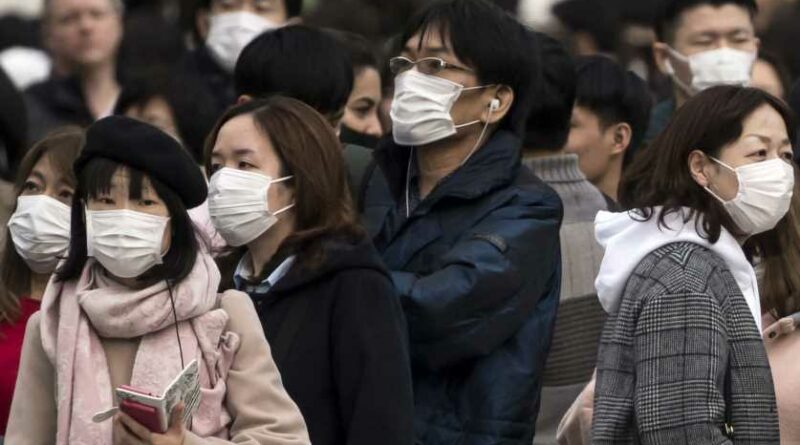 SINGAPORE — The world may not be prepared for an impending wave of dementia and the additional cases that Covid-19 could bring, according to a group representing over 100 Alzheimer's and dementia associations globally.

The Alzheimer's Disease International is urging the World Health Organization and governments around the world to "urgently fast track research on the potential impact of COVID-19 on increasing dementia rates."

It says the pandemic could cause a significant rise in the number of dementia patients in the long term, as some research has shown that Covid infections can increase a person's likelihood of developing dementia and cause dementia symptoms to show up earlier.

Dementia generally refers to a deterioration in the brain that impairs memory, thoughts, behavior and emotion. Alzheimer's disease is the most common form of dementia, and there is currently no cure for dementia.

In the short term, "dementia rates may drop temporarily as a result of the high number of deaths of people with dementia due to COVID-19, with between 25 to 45 percent of all COVID-19 deaths estimated to be of those with dementia," the London-based group said in a media release Wednesday.

But over the longer term, the number of people with dementia "could rise significantly due to the neurological impact of COVID-19," it added.

Since the coronavirus first emerged in China in late 2019, more than 217 million cases of Covid-19 have been reported — and over 18 million were detected in the last 28 days, according to official data compiled by Johns Hopkins University.

The actual number of Covid cases globally is likely higher than what has been reported. That's in part due to factors such as lack of testing to uncover infections and insufficient capacity to report cases.

More should be done to understand the link between Covid dementia, said the Alzheimer's Disease International (ADI).

"Many dementia experts around the globe are seriously concerned by the link between dementia and the neurological symptoms of COVID-19," said Paola Barbarino, chief executive of ADI.

The group's Medical and Scientific Advisory Panel, made up of global experts on dementia, has set up a working group to study that link and make recommendations on how to deal with the problem.

Dr. Alireza Atri, a cognitive neurologist and chair of the advisory panel, said he's "particularly concerned" about the effects the so-called long Covid. That includes symptoms such as loss of taste and smell, "brain fog" or a loss of mental clarity, as well as difficulties with concentration, memory and thinking, he added.

Atri, who's director of Banner Sun Health Research Institute in the U.S., explained that Covid can damage and clot micro vessels in the brain, hurt the body's immunity and cause inflammation.

That can give "easier access to things that can harm your brain" and cause symptoms of neurological disorders — such as dementia — to show up earlier, the doctor said.

The World Health Organization estimated that around 50 million people have dementia globally, with nearly 10 million new cases every year.

Even before Covid-19, forecasts showed that dementia cases could rise from 55 million to 78 million by 2030, according to ADI. Costs associated with dementia, including medical care and expenses, could rise to $2.8 trillion annually, the group added.

"We urge the WHO, governments and research institutions across the globe to prioritise and commit more funding to research and establish resources in this space, to avoid being further overwhelmed by the oncoming pandemic of dementia," Barbarino said.

A greater understanding of the link between Covid and dementia can help authorities to manage the increased prevalence of dementia, and identify symptoms as early as possible, said Barbarino.

"Knowing the warning signs and symptoms of dementia enables people to seek out more information, advice and support, potentially leading to a diagnosis," she said.

"We need people to be aware of the possible link between long-COVID and dementia, so they know to self-monitor for symptoms and catch it in its tracks." 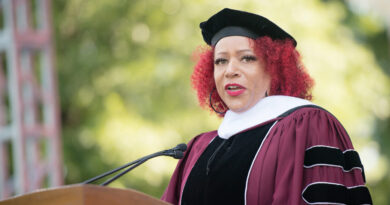 Home Depot’s Ken Langone rips Bernie Sanders over Medicare for All: Show me your record