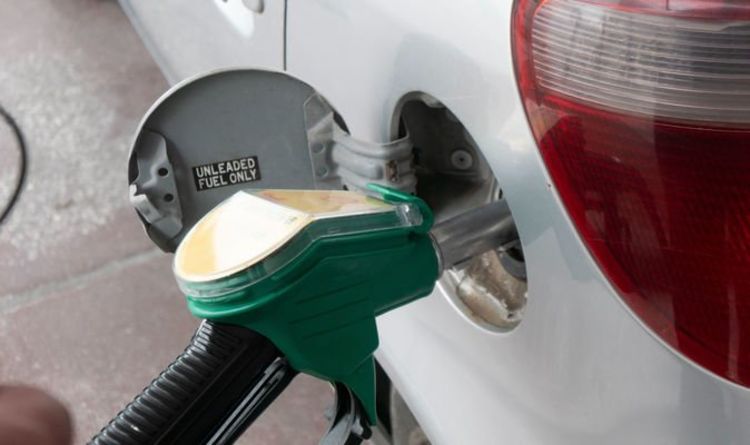 The RAC has described the rise as “a dark day for drivers” and, ahead of this week’s Budget, is calling on the Government to cut VAT on petrol. The average price of petrol soared to a record high on Sunday – climbing to 142.94p a litre, breaking the 2012 record of 142.48p.

Describing the figures as “a dark day for drivers”, RAC Fuel Spokesman Simon Williams warned: “The big question now is: where will it stop and what price will petrol hit? If oil gets to $100 a barrel, we could very easily see the average price climb to 150p a litre.”

Oil is currently at $85 a barrel, up from around $40 a year ago, with Goldman Sachs recently increasing their end of year prediction to $90 a barrel.

While the price of oil has been a major driver in rising petrol prices, another factor has been the September switch to greener E10 petrol which has increased the proportion of ethanol in unleaded by five percent.

Ethanol is more expensive than petrol with prices rising 52 percent since E10 was introduced.

Meanwhile, retailers have also increased their margin on each litre by around an average 2p since April.

Reacting to Sunday’s prices, the AA raised the issue for drivers struggling to balance their household costs.

Fuel spokesman Luke Bosdet said: “As for poorer motorists, many of them now facing daily charges to drive in cities, there is no escape.

“It’s a return to cutting back on other consumer spending, perhaps even heating or food, to keep the car that gets them to work on the road.”

The latest blow to costs of living will put greater pressure on Chancellor Rishi Sunak who is understood to already be considering cuts to VAT on household energy bills in the Budget this week, a move backed by the Labour Party.

The RAC have called for VAT cuts to also be considered for petrol, with Mr Williams saying: “We urge the Government to help ease the burden at the pumps by temporarily reducing VAT and for the biggest retailers to bring the amount they make on every litre of petrol back down to the level it was prior to the pandemic.”

Currently, VAT makes up 23.69p of the cost of every litre of petrol whilst fuel duty adds another 57.95p. Fuel duty has been frozen for 11 years with strong support for continuing the freeze coming from backbench Tory MPs, such as Robert Halfon and Criag Mackinlay. Further details will be laid out in Rishi Sunak’s Autumn Budget on Wednesday.

Airtel ahead of Jio again! 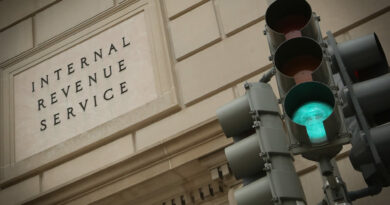 Which State Has the Most Pet Shelters?