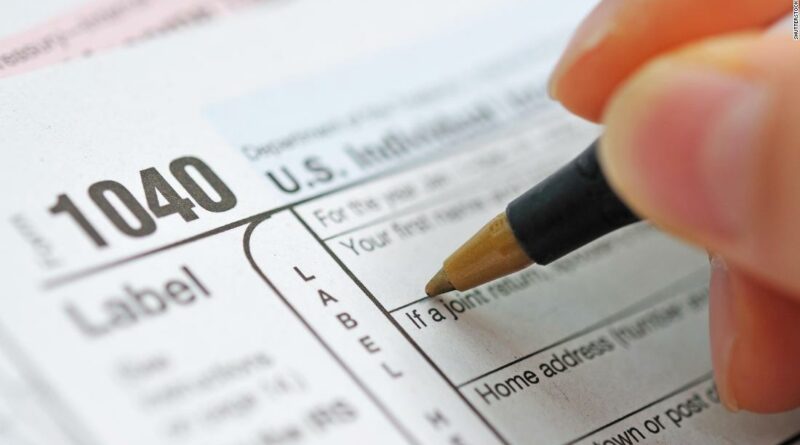 Jacob J. Lew served as U.S. Treasury Secretary from 2013 to 2017. The opinions expressed in this commentary are his own.

Imagine you’re out to dinner. At the end of the meal, you pay your bill, which helps meet the restaurant’s food, rent and wage costs. But some customers slip out without paying. They disappear into the night, leaving the business to pay the same expenses with a fraction of the revenue.

That is what is happening to the US government. Each year, hundreds of billions in taxes owed goes unpaid, and this “tax gap” leaves fewer resources to pay our country’s bills. Most working people, whose employers deduct taxes and report their incomes, are paying what they owe. It is disproportionately very wealthy people who find creative, and sometimes illegal, ways to slip out that door. And they get away with it, in part, because the Internal Revenue Service lacks the resources to go after them.

As part of a plan to rebuild the IRS after a decade of decline, President Biden has a sensible solution: require financial institutions to report additional information about taxpayers, which the IRS can then use to determine who might be evading taxes.

The requirement would be straightforward, and the additional burden on banks would be minimal. Banks would simply add two numbers they already have — total annual inflows and outflows for each account — to an existing form that they already provide to the IRS. Individual taxpayers would not need to do anything, and no detailed transaction data would be shared.
Reporting this data is so critical because it gives the IRS a heads up when a taxpayer’s true financial position — as reflected in aggregate account flows — differs from what was reported.

Third-party reporting — independent information that helps the IRS to verify tax returns — increases tax compliance from under 50% to over 95%. For the wealthiest taxpayers, income often falls outside of existing reporting streams. The single largest source of the tax gap is this low-visibility income, like royalties, capital gains, and certain types of business income, which disproportionately flows to the nation’s wealthiest. As much as about one-fifth to half of this income goes unreported, so gaining visibility is essential to closing that shortfall.
This incremental reporting is crucial to revitalizing the IRS. The number of auditors examining returns has substantially shrunk over the years, and less than 1% of partnerships (such as LLCs) are audited each year. But needed investments to rebuild audit staffing and upgrade outdated computers can only achieve their full potential if paired with the right information.
Improved reporting also addresses severe economic and racial inequities in tax enforcement. Auditing the complex returns of high-income taxpayers can take hundreds of hours per return. With neither sufficient staff, nor a clue where to target its audits, the IRS is about as likely to audit a low-paid worker who receives the Earned Income Tax Credit as a person in the top 1%, even as the amount at stake is much lower. 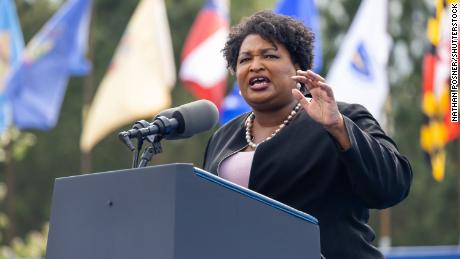 It is an outrage that the wealthy, who are more likely to avoid paying taxes, so often receive a pass. Improved reporting, together with more agents trained to decipher complex tax returns, will allow the IRS to target high-end enforcement actions instead of focusing on low-income taxpayers.
Lobbyists who want to protect the status quo claim that improved reporting would discourage people of color from using the banking system. These claims are wrong. They ignore that the policy is carefully designed to protect privacy and imposes no burden on individuals, and in fact would raise revenue to pay for initiatives that encourage households of color to become banked. Monthly Child Tax Credit payments, for instance, can be directly deposited to bank accounts.

Better tax enforcement will advance the interests of honest taxpayers, who deserve to know others are paying what they owe, and honest business owners, who face unfair competition from tax cheats. That is why a bipartisan group of former secretaries of the Treasury, including me, endorse it.
Congress should embrace this important provision. Doing so will generate substantial revenue and create a more equitable tax system, where all people — not just ordinary American workers — pay what they owe.
Source: Read Full Article