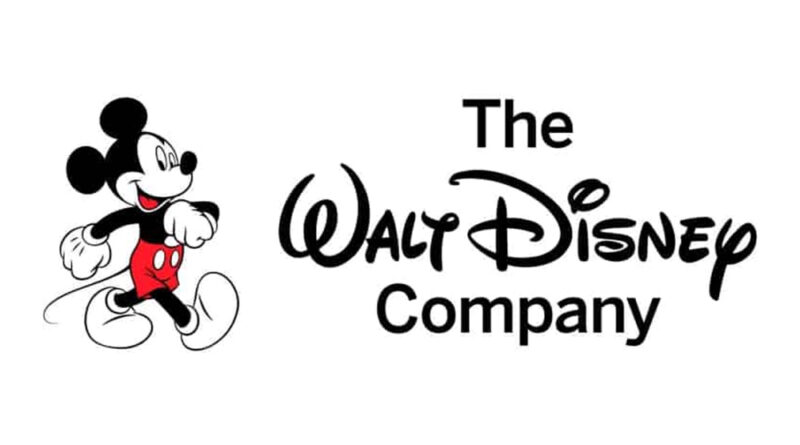 Gutierrez’ appointment is effective February 1, reporting to Disney CEO Bob Chapek. Braverman along with public relations chief Zenia Mucha were part of the close inner circle of Bob Iger, who passed the CEO baton to Chapek in early 2020 and will leave the company entirely at year end.

Gutierrez will oversee Disney’s legal team and legal affairs around the world, and acting as a strategic advisor to executive leadership and the board of directors. His responsibilities includes litigation, compliance, transactional law, securities law, regulatory matters, privacy protection, global ethics, and patent, copyright and trademark issues, among others.

“Horacio is an incredibly skilled attorney and dynamic leader who comes to Disney with 35 years of legal experience in markets around the globe. Having spent more than two decades working for premier technology companies, he has an extensive understanding of the complex legal questions that come with technological disruption and rapid industry change,” saud Chapek. “Horacio is a key addition to my leadership team, and I look forward to working with him as he builds on Alan’s outstanding legacy leading our unparalleled legal organization.”

Earlier this month, Disney announced that Geoff Morrell — EVP of Communications & Advocacy at oil and energy giant BP — would become is chief corporate affairs officer. That’s a newly created role that includes Mucha’s oversight of the comms side as well as government relations, which was one of Braverman’s remits.

‘Hawkeye’ Season 1 Finale: It’s Not All About The Big Bad Guy, But Something Smaller

‘Lion King’ Scraps Shows Until After Christmas: All The Latest Covid Cancellations 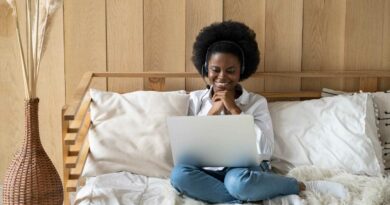 The top skills to highlight if you want to get hired this year, according to experts from Monster 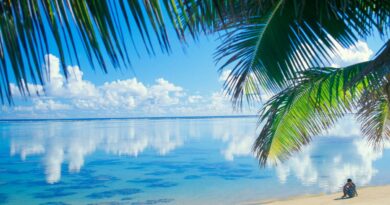 Jetstar hopes to resume flights to the Cook Islands from October