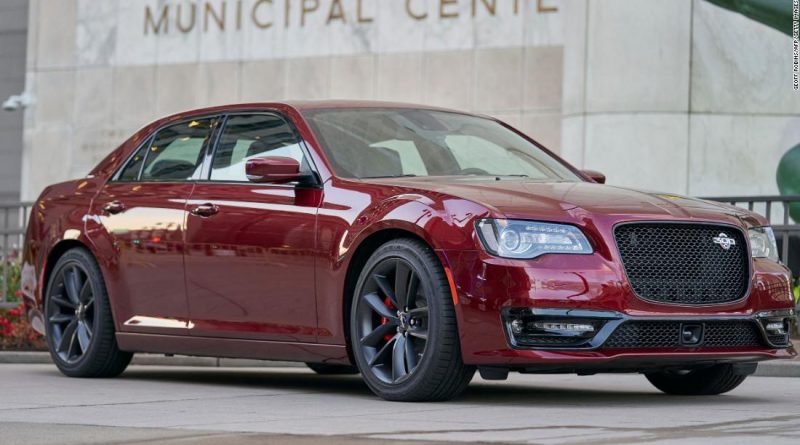 (CNN)As the big Chrysler 300 sedan, with its trademark large square grille, approaches the end of an 18-year production run, the brand unveiled a special edition model in Detroit last Tuesday night. That model, the Chrysler 300C, comes with a 485-horsepower V8, but it could have had much more power than that from a supercharged engine. 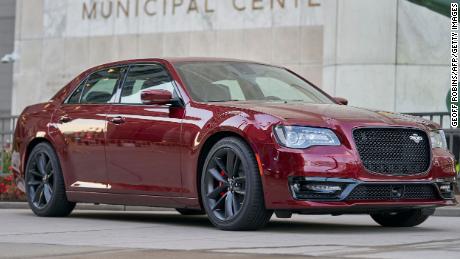 The only problem: all the supercharged V8s made by Stellantis, Chrysler’s parent company, are already being used in other cars.

Even so, the Chysler 300C was sold out by mid-morning Wednesday. All 2,000 cars allocated for the United States and 200 for Canada were quickly reserved.

This special edition will be the most powerful 300 offered by a wide margin. The next most powerful version one can buy is the 300S, with its 363-horsepower 5.7-liter V8. But Stellantis produces much more powerful versions of this same engine and they could have been used in the 300, spokesperson David Elshoff said. But there simply weren’t enough of those monster V8s to go around — not with Chrysler, like much of the automotive world, converting to electric propulsion over the next few years.
Chrysler has announced it will be Stellantis’s first US brand to sell only electric vehicles, something it plans to achieve by 2028. Dodge, another Stellantis brand, has not announced when it will become an all-electric brand. Tim Kuniskis, chief of the Dodge brand, insists he has no specific year in mind.

Supercharged versions of the famous Hemi V8 that produce 717 and even 797 horsepower are offered in the Dodge Charger, a car that, while different from the outside, is virtually identical to the Chrysler 300 from a structural and engineering standpoint. Those engines certainly would have fit into the blocky 300’s capacious engine bay.

Engines for both cars are produced in the same factory in Ramos Arizpe, Mexico. The Dodge Charger is marketed as a “four-door muscle car” — a more practical version of the closely related Dodge Challenger coupe — while the Chrysler 300, with its Bentley-esque looks, is marketed as something more like a luxury sedan.
The same 5.7-liter used in the Chrysler 300S is also used in the Dodge Charger R/T. The bigger, more powerful 6.2-liter engine used in the limited edition 300C is used in the sportier Dodge Charger R/T Scat Pack, which is not a limited edition model. The same engines are also in Dodge Challenger models and in the Dodge Durango SUV.

But the Dodge Charger and the closely related Challenger are offered with those far more powerful supercharged engines. Dodge has also announced that it is offering the 710-horsepower Dodge Durango Hellcat SUV, which uses a supercharged Hemi engine. Those models are using all the supercharged engines the Mexican factory can make, said Elshoff. Stellantis doesn’t provide specific breakdowns of how many of each model are sold with supercharged engines but, by he end of 2023, Stellantis will have sold more than 80,000 so-called Hellcat Hemi engines, he said. The Hellcat engine was first introduced in 2015.
But these Hemi V8 powered cars, supercharged or not, are going out of production following the 2023 model year. (The Durango Hellcat SUV may stay in production longer.) Dodge is offering its own series of special edition cars to see them off. Dodge recently unveiled a concept version of a planned all-electric muscle car.
Source: Read Full Article 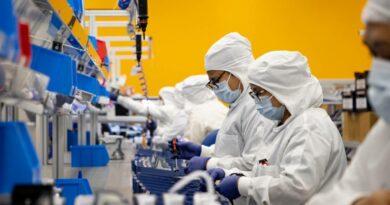 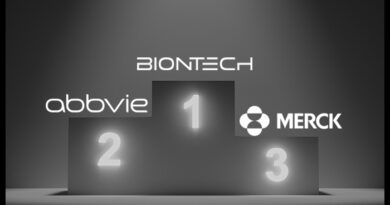