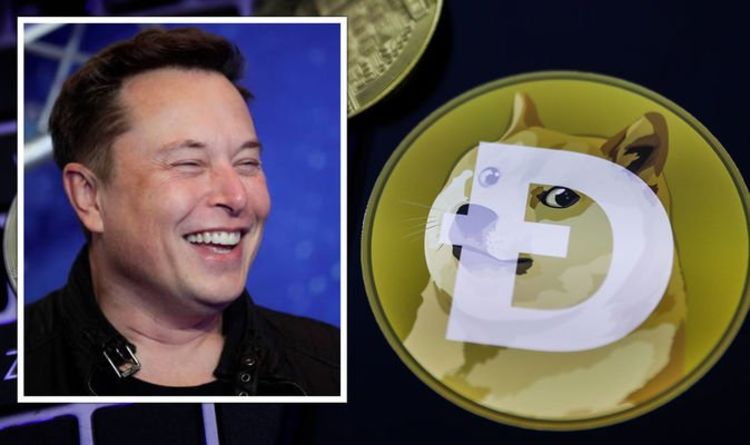 The Elon Musk-backed cryptocurrency, which started as a joke eight years ago, has risen 365 percent in the past month to close to 20p per unit. To put this into perspective, the token was trading at £0.0014 just a year ago. Last week, this value was bolstered to £0.045249, according to Coindesk data – but today is trading for £0.185869.v

The “meme cryptocurrency” is now worth a staggering £12.48billion after Tesla billionaire Mr Musk flooded his Twitter profile with memes and jokes to spur it on.

And the only way is up, according to financial analyst and trader Crispus Nyaga.

He wrote for investingcube yesterday: “Early this week, I predicted that the DOGE price would soon rebound above its all-time high. This prediction was right as the currency surged ahead of the Coinbase listing.

“In the past few sessions, however, the price has been relatively volatile as profit-taking pushed it down by more than 25 percent to $0.1055. 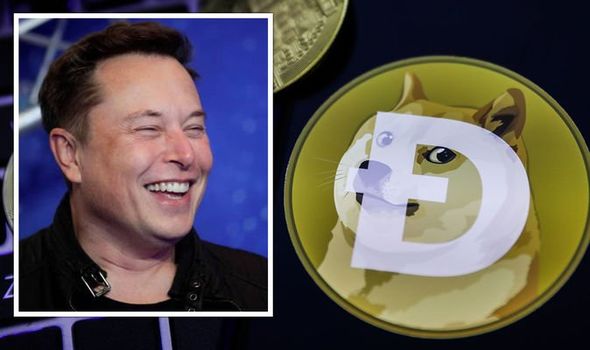 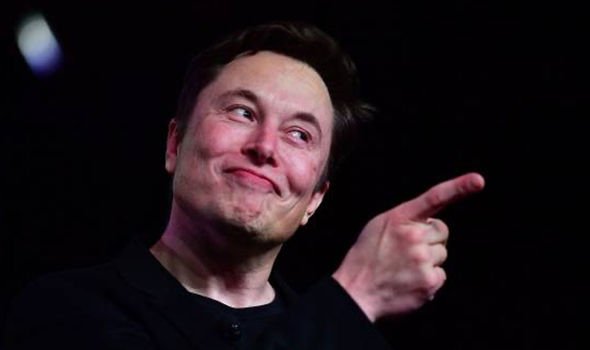 “It has already erased some of those losses and is now approaching its all-time high.

“It is still supported by the 25-day and 15-day exponential moving averages (EMA).

“Therefore, in my view, this price action is a bullish consolidation and the price will resume the upward rally.”

Some are now predicting that the cryptocurrency will reach one dollar (£0.73) by the weekend – but, as with any cryptocurrency, there is no guarantee this is going to happen.

Michael Kamerman, chief executive of trading website Skilling, said he doesn’t think cryptocurrencies will overtake fiat currency even though he thinks they are here to stay. 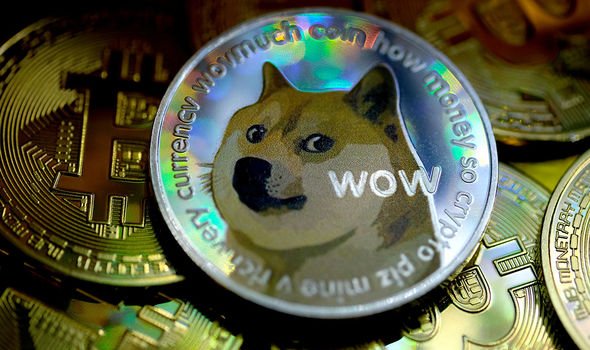 He added: ”The main driver behind Dogecoin’s popularity is its online communities, coupled with support from high-profile business magnates like Elon Musk.”

Others are less enthusiastic.

David Kimberley, an analyst at investment platform Freetrade, told The Express: “Dogecoin’s rise is a classic example of greater fool theory at play.

“People are buying the cryptocurrency, not because they think it has any meaningful value, but because they hope others will pile in, push the price up, and then they can sell off and make a quick buck.

“But when everyone is doing this, the bubble eventually has to burst and you’re going to be left short-changed if you don’t get out in time.

DON’T MISS
Why is dogecoin going up? Expert warns every ‘bubble has to burst’ [EXPLAINED]
Dogecoin price: How to buy dogecoin in the UK? [INSIGHT]
Bitcoin hits all-time high: Cryptocurrency explodes over $62,000 [REPORT] 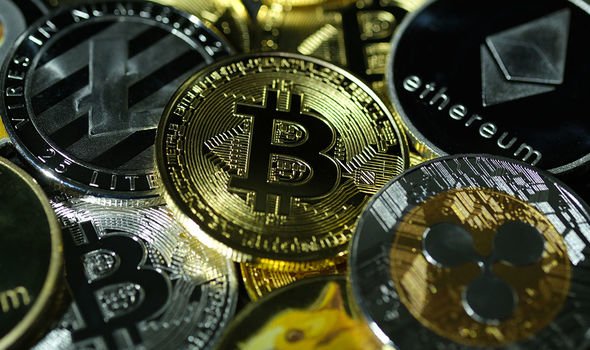 “And it’s almost impossible to say when that’s going to happen.”

Bitcoin has had a big week with its price flirting with fresh all-time highs with major US cryptocurrency company Coinbase landing on the Nasdaq Stock Market.

Alex Kuptsikevich, senior financial analyst at FxPro, noted: “It is worth remembering that big capital prefers major cryptocurrencies, and its optimism may not extend to all other coins, which mostly attract retail demand.

He claimed that Dogecoin has climbed “thanks to the rush of retail demand”. 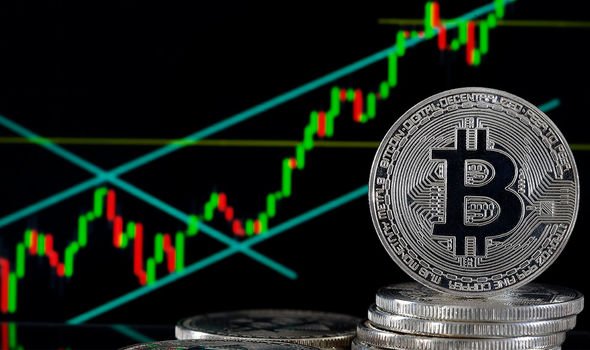 He added: ”The interest in the meme coin should serve as a reminder that in the case of rapid correction, altcoins would face a sell-off that would be much more fierce than that of the major coins.”

The UK’s Financial Conduct Authority has previously warned against investing in crypto, stating the products come with “very high risks”.

“If consumers invest in these types of product, they should be prepared to lose all their money.”

Divided Fed set to cut interest rates this week, but then what? 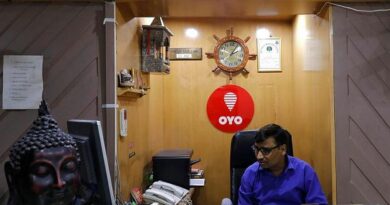