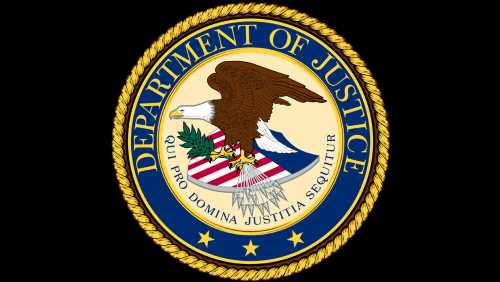 Live Nation Entertainment, the parent company of Ticketmaster, is the focus of an antitrust investigation that predates the Taylor Swift ticket snafu this week, according to a report.

The investigation, according to The New York Times, is focusing on whether the company has abused its market power in the live events business.

Lawmakers on Capitol Hill already have been calling for closer scrutiny of Live Nation’s business practices. And in the wake of Ticketmaster’s website breakdown during ticket pre-sales earlier this week, Sen. Amy Klobuchar (D-MN) fired off a letter to Live Nation Entertainment CEO Michael Rapino expressing “serious concerns about the state of competition in the ticketing industry and its harmful impact on consumers.”

Taylor Swift Responds To Ticketmaster Tech Woes And Canceling Sales For Her Tour: "Really Pisses Me Off" – Update

Live Nation is under a consent decree from its 2010 merger with Ticketmaster, put in place as part of a settlement agreement with the Justice Department.

The consent decree was extended in 2019 for an additional 5 1/2 years after the DOJ concluded that Live Nation violated restrictions placed on its merger, which combined ticket, promotion, concert and management businesses. Among other things, the conditions prohibit Live Nation threatening to withhold concerts from a venue if it chooses another ticketing firm to handle sales.

Ticketmaster announced on Thursday that it was canceling a planned public sale of tickets to Swift’s tour “due to extraordinarily high demands on ticketing systems and insufficient remaining ticket inventory to meet that demand.” Earlier in the week, its website crashed during overwhelming demand for presales.

In ‘exceedingly rare’ case, Iowa journalist is one of few still facing charges from reporting on summer protests 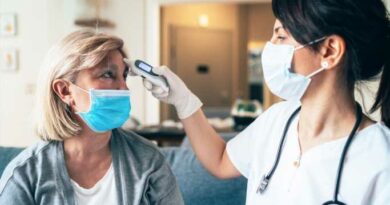 This Is the Deadliest State for COVID-19