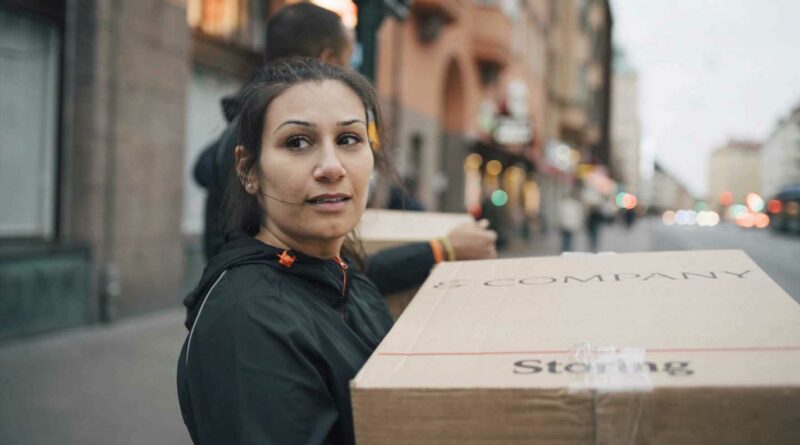 For several decades, wages for U.S. workers have grown sluggishly. And for several months, inflation has been rising and cutting into how much workers are able to buy with their paychecks.

"Over the past 12 months [wages] certainly did not keep up with inflation," Erica Groshen, senior economics advisor at the Cornell University School of Industrial and Labor Relations and former commissioner of the Bureau of Labor Statistics tells CNBC Make It. "The other thing that's quite true is that for about 40 years, the median real wage in the U.S. has been pretty stagnant."

But now may be a good time to ask for a raise, she says.

"Generally speaking, wage inflation lags consumer price inflation," explains Groshen. "Conditions are probably better than we've seen in a very long time for that to happen. Employers perceive a labor shortage. I'm not sure I would call it that, but in some ways, the chickens are coming home to roost for the lack of real wage growth for this very long period of time."

Josh Bivens, director of research at the Economic Policy Institute, says workers currently have unique power to ask for more.

"Normally, it takes some time for higher inflation to really start to pull up wages in its wake as workers bargain with the higher inflation in mind," he says. "I think now we've got a strange situation where inflation is spiked, people really have it on their mind and there are really big pockets of labor market tightness in the economy, like in leisure and hospitality."

Bivens suggests that many workers can argue that they need a raise in order to keep up with rising prices and this may be a particularly effective approach right now because many employers say they are struggling to find workers.

"That gives workers not just the desire to have better wages because inflation is rising, but also a little bit of leverage that has been quite rare over the past several decades," he says. "Workers have employers over a barrel for a little while. How long that's going to last? Who knows. Unless we have really big policy changes that give workers more power, I don't think it's going to last all that long. But for now, I think workers see the higher inflation, they see employers in some sectors are pretty desperate to attract workers, and they think 'I'm gonna go for it.'"

The tight labor market also means that it is in employers' best interest to retain workers, rather than searching to replace them, adds Groshen.

"Generally speaking, workers can get a higher pay increase from changing jobs than they can from being promoted or having a wage increase in their current job," she says. "There is quite a bit of research out there that shows that higher wage employers have lower turnover. And so employers, particularly in a job market like this, may find that even though it seemed that their profitability would decline when they pay higher wages, they might find that because of productivity increases, and less costs from turnover, that the impact on the bottom line may be much smaller than they thought. In fact, it could be positive."

When it comes to asking for a raise, "It never hurts to ask," says Groshen. "For a long time people have been afraid to ask."