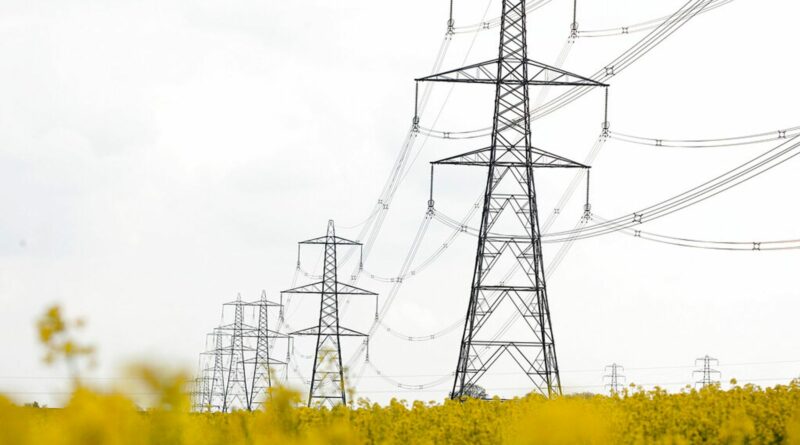 The way “green” electricity tariffs are sold to millions of households is to be reviewed by the government amid concerns that their environmental benefits could be overstated.

Energy companies are able to market deals in this way even if some of the energy they supply comes from fossil fuels – because they offset this by sourcing renewably-sourced power.

The government’s review will look into whether the system is transparent enough and whether the rules remain “fit for purpose”. 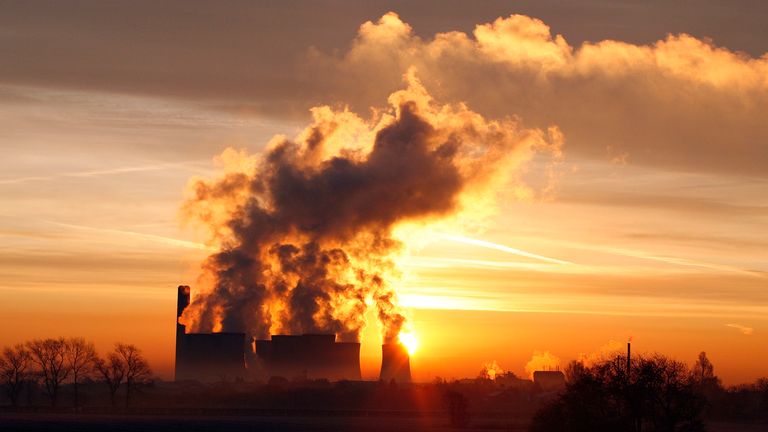 It said nine million UK households were now on green tariffs, with more than half of new electricity deals launched marketed as “100% renewable” or “green”.

The government said there were “concerns that some are overstating how environmentally friendly their products are”.

The review will look at whether how much so-called “greenwashing” – when companies claim to be more environmentally-friendly than they are – is going on in the sector.

It could mean “smarter” rules governing the certificates that energy suppliers must buy to show that they are sourcing enough renewable energy.

The companies might also have to give clearer information to households about the type of renewable energy used – such as wind or solar – and where and when it was generated.

Energy minister Anne-Marie Trevelyan said: “Millions of UK households are choosing to make the green switch and more and more of our energy comes from renewables. “But I want people to know that when they sign up to a green tariff, they are investing in companies that make a conscious choice to invest in renewable energy.”

Sue Davies, head of consumer protection policy at consumer group Which?, said: “It’s good that the government is investigating concerns that some suppliers appear to be ‘greenwashing’ their energy tariffs, which could risk misleading customers.

“We believe there needs to be greater clarity on how renewable electricity is defined and marketed.

“If the government concludes that firms are not being upfront and transparent about their green credentials, it should take action to ensure people can make informed decisions about where to buy their energy from.” 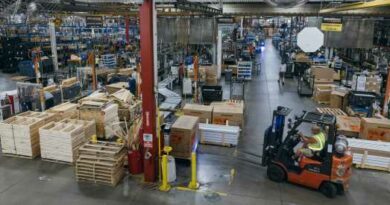 Climate Change Calls for Backup Power, and One Company Cashes In