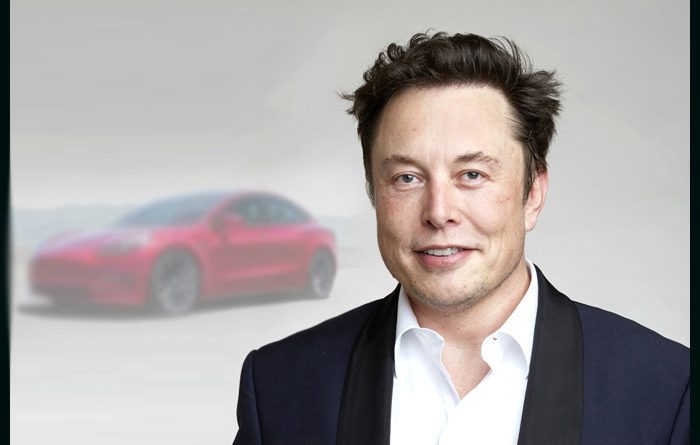 Raising the pitch of an ongoing verbal clash between them, Elon Musk said on Tuesday that Donald Trump should “hang up his hat” and is too old to run for the Oval Office in 2024, even as a poll result revealed that the former president is losing support among Republican voters.

“I don’t hate the man, but it’s time for Trump to hang up his hat & sail into the sunset,” Musk said in a tweet, using the same social media platform he first tried to buy and is now trying to distance himself from. His tweet came after Trump, at a public appearance in Alaska last weekend, described Musk as a “bullshit artist” over the Twitter sale.

Musk also tweeted that the Democrats, who hold seven of the nine seats on the congressional committee investigating the January 6 attack on the Capitol by Trump’s supporters “should also call off the attack”.

“Don’t make it so that Trump’s only way to survive is to regain the presidency,” Musk wrote.

Musk had on Friday filed a notice to withdraw his $44bn bid to purchase Twitter, after the company agreed in late April for its sale. He said that the platform did not provide the required information on fake and spam accounts, though many observers have said that tech stocks have been on a downward spiral recently, thus making the sale price look much higher.

Twitter, on its part, said that Musk’s backing out was “invalid and wrongful” and the company is suing Musk to enforce a provision in the agreement, which may force him to go through with acquiring the platform provided he has the money for it, which Musk said in May he had.

Trump spoke up after Friday’s announcement, saying that Musk’s deal with Twitter was “rotten” anyway.

The Trump-Musk battle has been going on for a while with Musk saying that he was thinking of supporting Florida’s governor, Ron DeSantis, as the Republican candidate in the 2024 presidential race.

In Alaska, Trump claimed that Musk said he’d previously voted for him. Musk denied the claims, though he has also criticized Twitter for banning Trump’s account on the platform after the Capitol attack.

If Musk had earlier voted for Trump, he isn’t alone in having a change of heart, as per the results of a recent poll by the New York Times and Siena College. Nearly half of Republican party primary voters are interested in supporting someone other than Trump in the 2024 presidential election, and 16 percent even indicated that if he was the GOP nominee they would support Joe Biden, a protest candidate, abstain from voting or be unsure of what to do, according to the poll. 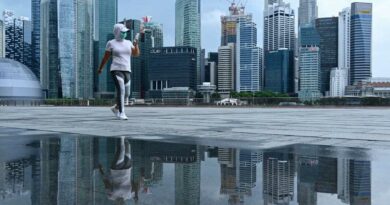 Blackstone's Schwarzman: I wouldn't be surprised if trade war cools over time