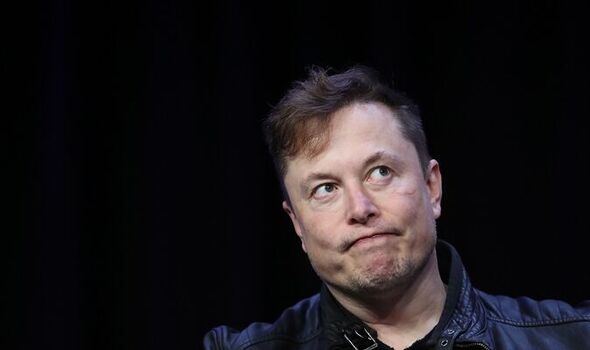 The Tesla chief executive has imposed a 10 per cent cut of jobs at the electric carmaker and ordered a ‘pause all hiring worldwide’. The email to executives on Thursday – seen by the Reuters News Agency – came two days after the billionaire told staff to return to the workplace or leave.

It adds to a growing chorus of warnings from business leaders about the risks of recession.

Almost 100,000 people were employed at Tesla and its subsidiaries at the end of 2021, latest records show.

Shares in the car company fell nearly five per cent in the USA pre-market trade on Friday and its Frankfurt-listed stock was down 3.6 per cent after the report.

Mr Musk has warned in recent weeks about the risks of recession, but his email was the most direct and high-profile message of its kind from the head of a carmaker.

A “hurricane is right out there down the road coming our way,” Mr Dimon said this week.

So far, demand for Tesla cars and other electric vehicles (EV) has remained strong and many traditional indicators of a downturn – including cars left unsold and more incentives to buy – in the United States have not materialised.

“It is always better to introduce austerity measures in good times than in bad times. I see the statements as a forewarning and a precautionary measure,” said Frank Schope, an economist at NordLB.

Mr Musk, the world’s richest man according to Forbes, did not elaborate on the reasons for his “super bad feeling” about the economic outlook in the email.

It was also not immediately clear what implication his warning would have for his £35bn ($44bn) bid for Twitter.

Mr Musk sparked controversy last week with his demand that staff return to the office now the Covid pandemic is over.

In a Tuesday email, he said Tesla employees were required to be in the office for a minimum of 40 hours per week as staff could no longer work from home.

“If you don’t show up, we will assume you have resigned,” he said and suggested Twitter’s San Francisco office could be turned into a “homeless shelter since no one shows up anyway”.