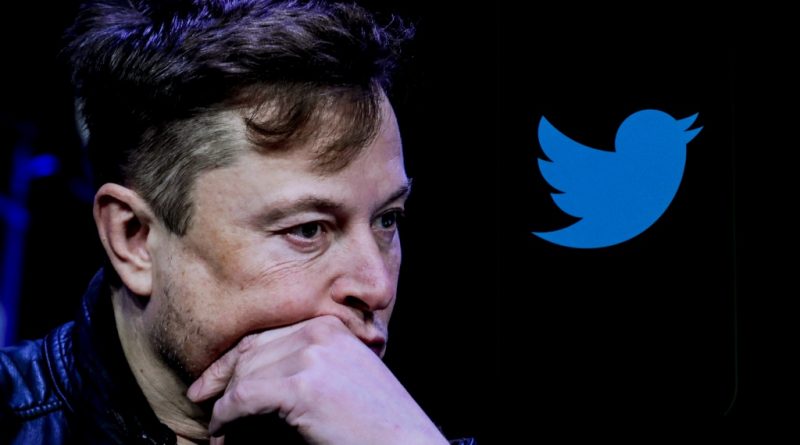 The crisis at Twitter has amplified as the social media giant told staff they are locked out of its offices until Monday (November 21).

A message seen by various news outlets noted Twitter’s offices were closed, effective immediately. No reason behind the move was given and the office will reopen next week.

The message instructed staff to refrain from “discussing confidential company information on social media, with the press or elsewhere,” but dozens of staff have been on Twitter announcing their resignations over the past two days.

New owner Elon Musk had given staff an ultimatum to sign up for “extremely hardcore… long, hard hours” or leave the business. Those who refused would get three months’ severance pay and face a lock out from their former employer.

The hashtags #RIPTwitter and #GoodbyeTwitter are still trending this morning on the platform following the expiry of Musk’s deadline. Musk has taken to the platform to claim: “The best people are staying, so I’m not super worried,” but the signs of a mass exodus are leading many to claim Twitter’s very existence is now threatened.

Many are using the hashtag #LoveWhereYouWorked and leaving images of their work desks as they announce their resignations online.

Musk had already made half of Twitter’s workforce, around 3,700 staff, redundant following his acrimonious $44BN takeover of the social media platform. The BBC quoted an unnamed source at Twitter who speculated the company would likely have “less than 2,000 people left.” The company had around 7,500 staff when Musk took over.

Musk seems barely bothered by the commotion. Earlier today, he posted two memes making light of the situation, including this one.

He also tweeted that Twitter has “just hit another all-time high in Twitter usage” and another saying: “Let that sink in.” 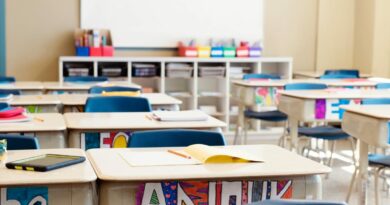 Schools are getting record money under COVID stimulus. Will it help kids who need it most?