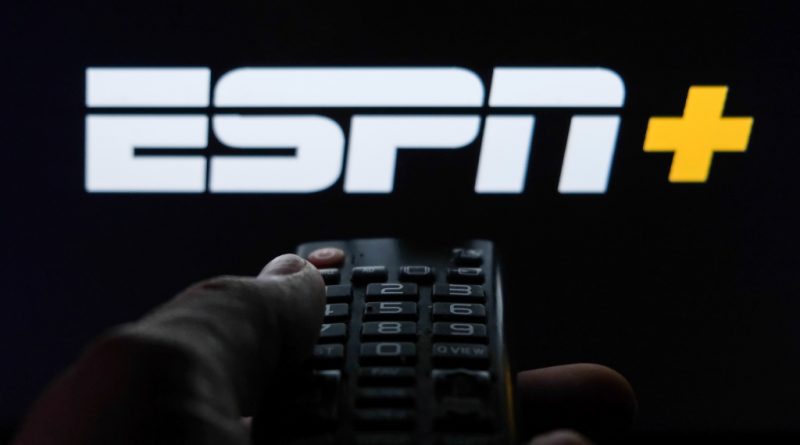 ESPN+, which has grown dramatically over the past couple of years while also adding a significant amount of live sports offerings, will increase its monthly price to from $7 to $10 a month on August 23.

The 43% rate hike is the second one in a little more than a year for ESPN+, which launched in 2018 and now has 22.3 million subscribers.

The change was not formally announced but was confirmed to Deadline by a person familiar with the company’s plans.

The price for the Disney Bundle, which includes Hulu’s on-demand service, Disney+ and ESPN+ is not increasing in conjunction with the ESPN+ move. (Plans for the bundle start at $14 a month.) Pay-per-view UFC event prices are also remaining unchanged.

An uptick in the stand-alone price tag of ESPN+ is not a surprise given the influx of live events on the service. More than 1,000 out-of-market NHL games and extended PGA Tour coverage — programming which previously cost twice the monthly subscription price of ESPN+ — is now included, along with the NFL, college sports, tennis and many other sports. A growing roster of original series like Man in the Arena: Tom Brady, Peyton’s Places and upcoming Derek Jeter outing The Captain, is also a key part of the mix.

While only a few fringe sports were available live on ESPN+ when it debuted in April 2018, most rights deals sealed since then and certainly all of them moving forward include the streaming service as a key component of overall carriage. The broader landscape has seen a significant number of sports head to streaming, including the NFL’s watershed deal with Prime Video for Thursday night games and Apple TV+ and NBCUniversal’s Peacock exclusive Major League Baseball packages.

The Walt Disney Co., which owns ESPN, is under increasing scrutiny by Wall Street in terms of its broader streaming strategy. The media giant earned high praise — and saw its share price surge — in past years when it was perceived to be going “all-in” on streaming. More recently, however, as category leader Netflix has stumbled and many investors have questioned the economics of streaming, Disney and its peers have seen their fortunes reversed and the profitability outlook in streaming become the most relevant metric. Since its earliest phase as a pioneering cable TV network, pricing power has been a key lever for ESPN to pull, and it has continued to secure steep rate increases from traditional pay-TV operators despite the shrinking of its traditional video subscriber base. 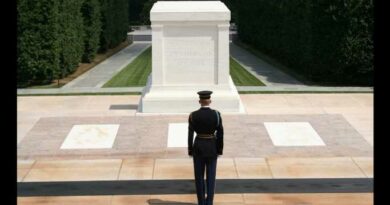 This Is The Largest Military Cemetery In America

China to Reveal a Key Virus Data Point: People With No Symptoms 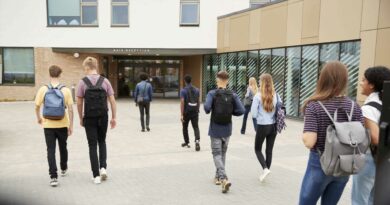