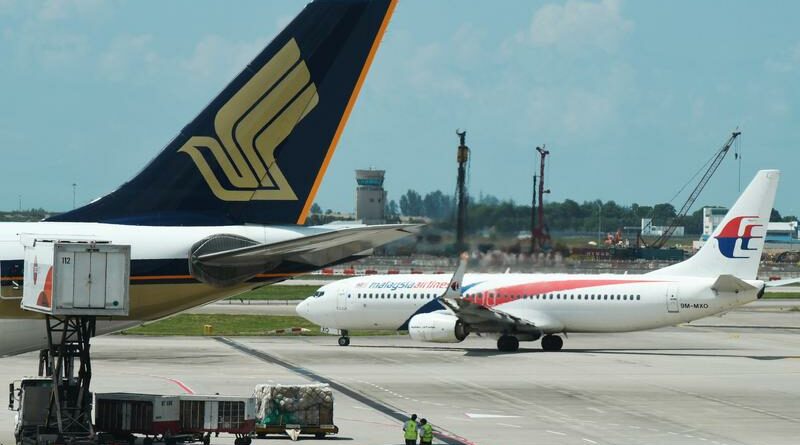 SINGAPORE (Reuters) – The Association of Southeast Asian Nations (ASEAN) and the European Union have concluded the world’s first bloc-to-bloc air transport agreement, ASEAN said, to allow their airlines to easier expand services to and within the respective regions.

The agreement, once formalised, will mean airlines of the combined 37 member states can fly any number of non-stop flights between countries in both regions, ASEAN said on Friday.

The agreement “provides essential guarantees of fair competition for our European airlines and industry, while strengthening reciprocal prospects for trade and investment,” said Adina Valean, the European Commissioner for Transport, according to ASEAN’s statement.

The ASEAN-EU Comprehensive Air Transport Agreement (AE CATA), as it will be known, will be submitted for review by lawyers and signed at a later date, the statement said.

Brendan Sobie, a Singapore-based independent aviation analyst, said the deal was a positive step for the airlines but issues like securing slots could still be a challenge.

“The general idea here is to make ASEAN and EU airlines more competitive compared to airlines from other regions, which have been aggressively gaining market share in the ASEAN-EU market,” he said.

“There may be issues that prevent these kind of routes from actually operating. Slots have always been an issue in this region which can make traffic rights irrelevant.”

'Ticks all the right boxes': Experts give their verdict on India's new budget