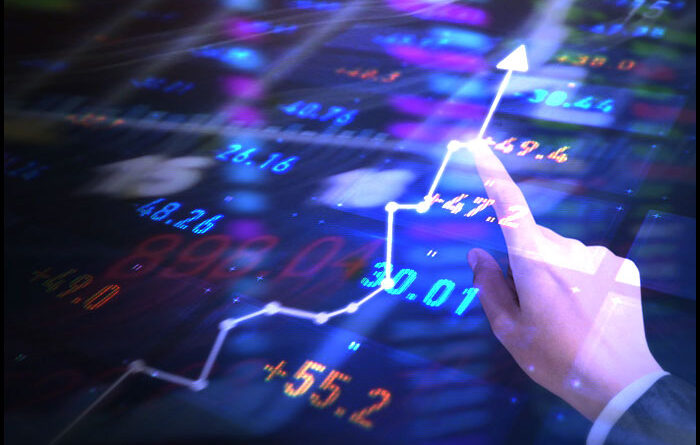 France’s consumer confidence index rose to 97 in May from 95 in April, statistical office Insee said. The score came in line with economists’ expectations.

The manufacturing sentiment index advanced to 107 in May from 104 in the previous month. Economists had forecast the score to rise moderately to 106. This was the highest score since August 2018, when the reading was 109.

Closer home, ECB Executive Board member Fabio Panetta told Nikkei that the economic recovery in the euro zone is not strong enough for the European Central Bank to scale back its emergency asset buying at a June meeting.

Quality assurance group Intertek lost 3.6 percent. The British company reported like-for-like revenue growth of 2.7 percent for the Jan-April 2021 period, and said it is on track to deliver 2021 targets for revenue, margin accretion and free cash flow.