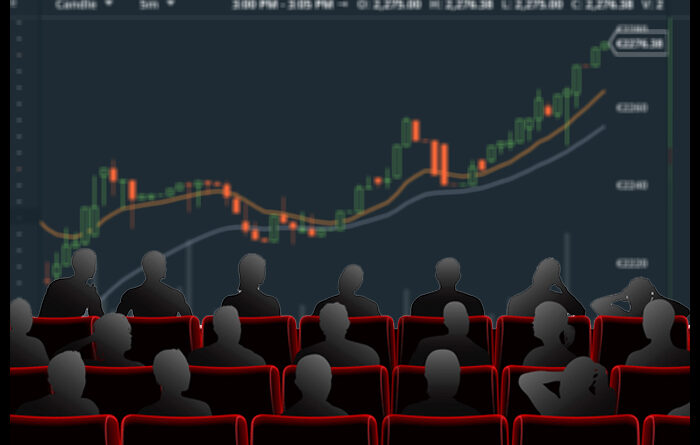 European stocks were seeing modest gains on Friday after fluctuating all through the week on worries over inflation and the potential impact of the newly detected coronavirus variant.

In economic releases, IHS Markit’s Flash Composite Purchasing Managers’ Index (PMI) rose to 55.4 in November from 54.2 in October. But that was below an earlier 55.8 “flash” estimate.

The IHS Markit/CIPS UK Services Purchasing Managers’ Index (PMI) fell to 58.5 in November from 59.1 in October.

France’s industrial production rebounded in October, largely led by a strong recovery in the manufacture of transport equipment, preliminary data from the statistical office INSEE showed.

Investors looked ahead to the release of the U.S. monthly jobs data for additional clues to stimulus tapering and interest rate rises.

British fund supermarket Hargreaves Lansdown gained about 1 percent after an announcement that it will appoint Amy Stirling as chief financial officer (CFO) to succeed Philip Johnson.

Nordex gained 2.3 percent after securing a deal to supply 67 turbines for the 300MW El Sauz onshore wind farm in the U.S. state of Texas.

Starting Oct. 1, students can apply for their share of $150 billion in college aid—here's how 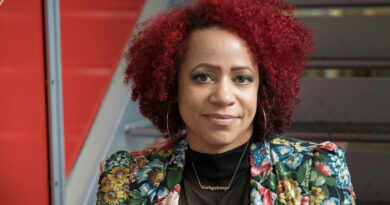