Home » Business » Fact check: Anthony Bourdain did not tweet about Wuhan and bat soup in 2018 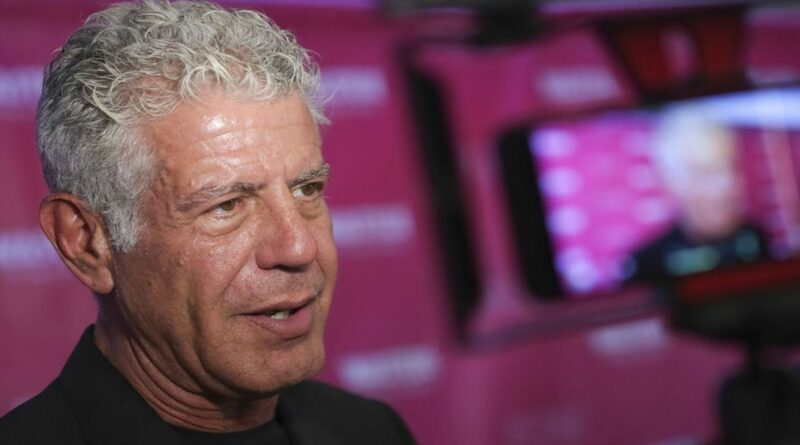 An image circulating on social media purports to show a 2018 tweet from TV celebrity chef and author Anthony Bourdain about eating bat soup in Wuhan.

Bourdain, known for his love of travel and food, traveled the globe to host his TV shows “No Reservations” and “Parts Unknown.” He died in France at age 61 in June 2018, and his death was ruled a suicide.

“This might be the best bat soup I ever had in my life. Someday everyone’s gonna be talking about Wuhan,” reads a screenshot of the purported tweet, which was shared to Instagram on June 8.

The profile picture and blue checkmark in the image resemble the one displayed on Bourdain’s verified Twitter profile, and the post claims the tweet was posted on May 22, 2018, at 5:40 p.m.

An Instagram handle included above the image indicates the page captured the photo from another social media user that posted the same image on June 7.

In a message to USA TODAY, one Instagram user said the post was meant to be a joke. The other user did not return a request for comment.

An online search shows the claim dates back to at least a year ago, when it was posted to Reddit in a “CoronavirusMemes” thread. One Reddit user wrote, “Did he really say this?”

But Bourdain didn’t tweet this, and this is not the first time hehas been the target of false social media claims.

A search of the purported tweet on Bourdain’s official Twitter page results in no matches, and there is no evidence he ever tried bat soup in Wuhan,

Bourdain did share a tweet at 5:40 p.m. on May 22, 2018, in which he thanked Spike Lee for sticking up for his girlfriend during her 2018 speech at the Cannes Film Festival’s awards ceremony.

He sentoutfiveothertweets on that date, none of which mention bat soup or Wuhan. Bourdain’s official Instagram and Facebook page also do not include any posts about bat soup or traveling to Wuhan.

Wuhan does not appear in a list from Lonely Planet of places Bourdain traveled to. The most recent report of Bourdain visiting China is from 2016, when he tried Sichuan dishes with his friend Eric Ripert, according to Food and Wine.

It appears the Spike Lee tweet was used as a template by someone who then added their own text to create the fake Bourdain tweet.

The fake tweet contributes to the false narrative that the coronavirus originated from people eating bat soup. The myth started after social media users shared a video of a woman eating bat soup, but fact-checkers discovered the video was taken in 2016 in Palau, an archipelago in the western Pacific Ocean.

An image claiming Bourdain tweeted about eating bat soup in Wuhan in 2018 is FALSE, based on our research. The tweet does not exist on Bourdain’s official Twitter page. There is no evidence he ever traveled to Wuhan and ate bat soup. Claims that COVID-19 is linked to bat soup have been debunked. 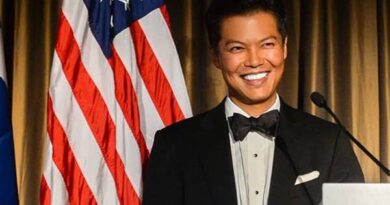 Toni Morrison was our greatest writer, and her stories about race our most essential